Much as snippets of chive are hidden within the folds of a momo, a dense Tibetan dumpling, the restaurant Lhasa Fast Food is hidden within a labyrinthine minimall in Jackson Heights. Though unmarked restaurants have become almost a cliché in 2019 New York City, in this case the restaurant’s reclusiveness does not seem intentional or subversive. There’s no dim lighting or velvet banquette to reward your sleuthing. In fact, Lhasa Fast Food’s ambience is as unassuming as its signature snack. 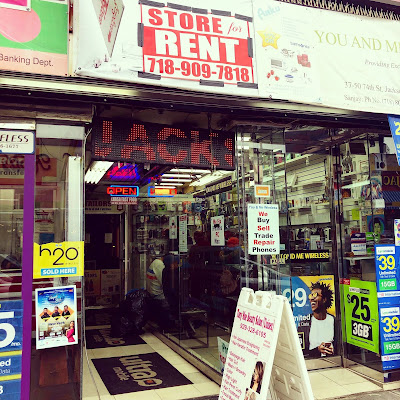 My first attempt to find the food stall led me into the mall and directly down a flight of stairs, where I was met with a store stripped of its contents but for some half-deflated party balloons and a sign for “New Jackson Tailors” and a striking couple in traditional Indian clothing. A mirror propped on a taped-together bureau revealed a reflection of several tailors sewing in a distant corner. 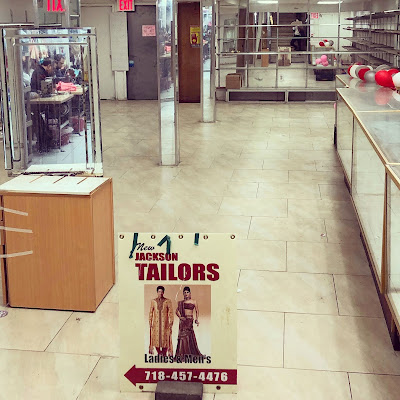 Heading back up the stairs and veering to the right, I stumbled upon a money transfer shop, a spice merchant, and a shoebox salon specializing in keratin treatments and eyebrow threading—two neighborhood specialties. 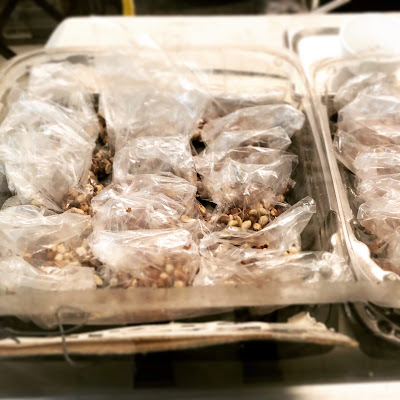 Turning around again and catching my reflection in the narrow glass-walled corridors, I passed You and Me Wireless, packed with customers brandishing their mobile devices, and Yamuna Jewelry (“Share Moments, Share Jewels”). At the end of a long, dim corridor was my first glimpse of Lhasa Fast Food: 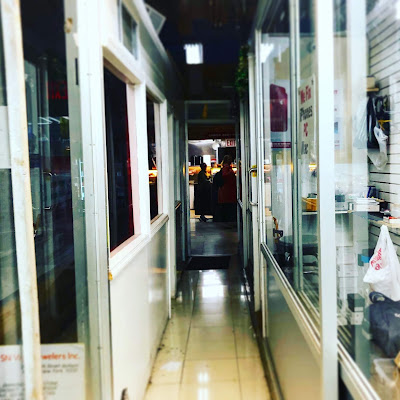 The restaurant is all peeling tangerine paint and sky-blue ceiling, a shawl-draped portrait of the Dalai Lama, an American flag tucked into a plumbing pipe, a file cabinet holding utensils and a thermos of butter tea labeled with masking tape, and a security camera impaled through a banner of a Himalayan mountainscape. A flat-screen TV plays the YouTube music channel Tibetan HeartBeat. 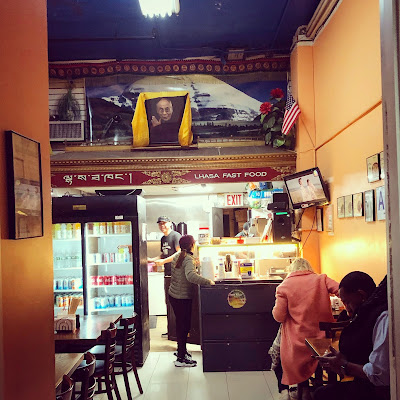 Finally, the chive momos arrive, six to a bamboo basket. 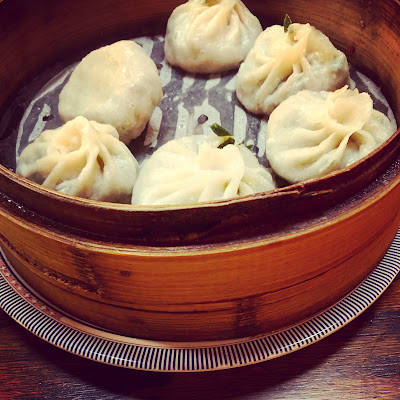 Each momo is crimped at the top and waves an infinitesimal flag of chive. When burst with the prong of a chopstick, they release a puff of steam and reveal a slick pile of chives. The only other ingredients, according to the menu, are oil and salt, but the flavor explodes on the tongue. The dough’s pleats are thick and chewy, while the rest of the skin is nearly translucent and falls from the chopsticks. A squirt of fiery hot sauce provides the final touch. 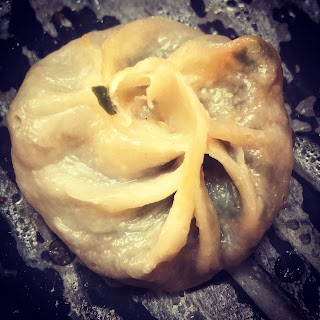 Paired with a bowl of salty, creamy, tangy butter tea from atop the file cabinet, the snack disappears. 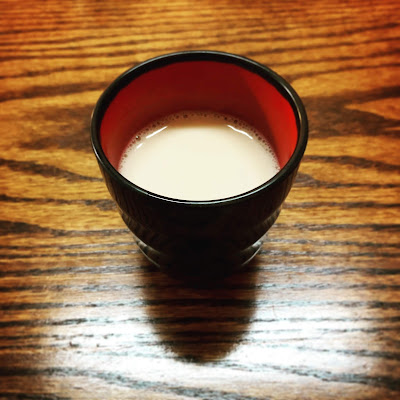 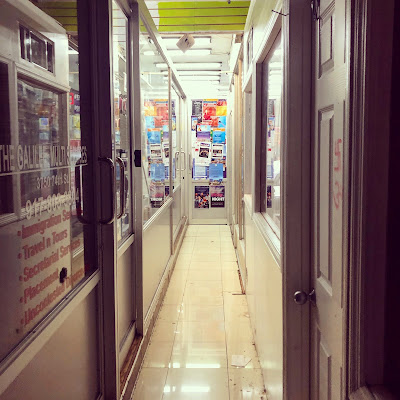