On a recent Sunday in New York City, snow fell gently from morning through dusk, coating branches and roofs and the curls of wrought iron fences. The hours of an urban snowfall are a rare time of sensory purity, when footsteps are erased, sounds are muffled, and smells are crystallized. 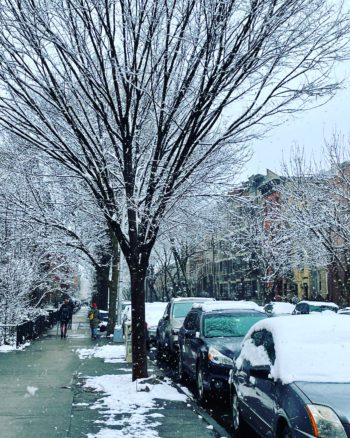 It was, therefore, the perfect evening to try out a multisensory experience kit I’d picked up called “50 Words for Snow.” The previous day, I had met its creator, Tessa Liebman of Scents of Plates, in Herald Square for the handoff; it was sixty degrees, and we found each other in the crowd by describing our respective spring jackets. Though the prospect of a snowstorm that night seemed unlikely, Tessa passed me a bag of sensory treats she had crafted to evoke the feeling of a snowstorm from the comfort of home.

Tessa’s experience kits, which she started making in October 2020, are based on a series of pre-pandemic in-person events, transformed into portable form for quarantine times. Previous incarnations have included smoke and petrichor, each containing edible and olfactory elements and corresponding activities, along with  journal prompts and a themed playlist. Of the kits, Tessa told me, “In the city [during the pandemic], without a lot of access to nature and with travel being not as easy or possible, the kits offered a chance for people to find themselves in a snowy forest, even if only for an hour in the bath.” 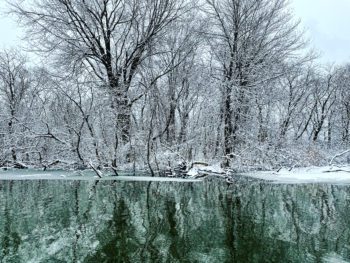 Before I settled in for the evening, I took a dusk walk in Prospect Park to immerse myself in the real elements. Back at home, I unpacked the kit. 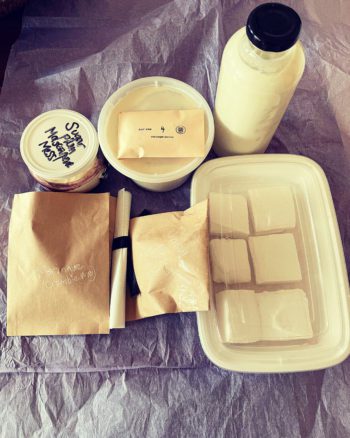 Nestled into purple tissue paper were a jar of “sugarplum mascarpone mess” with a meringue to crumble on top; a vial of organic Lily CBD oil; a bottle of chestnut vetiver white hot chocolate and patchouli marshmallows; a packet of “snow forest fizzing bath tablets”; and a meditation on building an olfactory vocabulary. Tessa had also sent a three-hour winter-themed Spotify playlist. 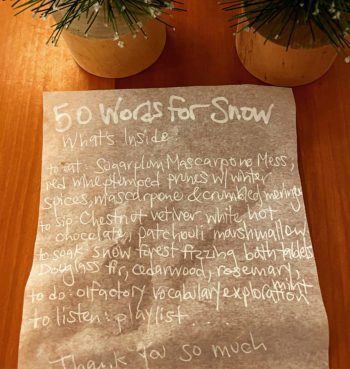 I would have tastes, touches, smells, sounds, sights, and thoughts to evoke the experience of snow well into the evening. I started out by swallowing the oil, its unctuous herbaceous flavor sliding down the back of my throat. Then I started the playlist and drew myself a candelit bath, dropping in the bath bomb, which looked remarkably like a crumbled snowball. 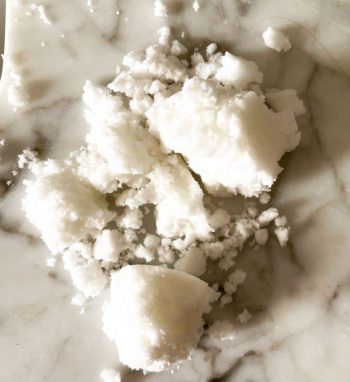 The water fizzed and sparkled, not unlike sunlight glancing across snow crystals, and the room filled with the scent of Douglas for, cedarwood, rosemary, and mint. 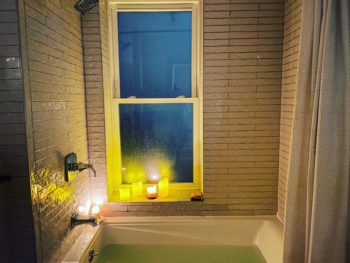 I sank into the water and let a lullaby of Inuit throat singing wash over me as the oils coated my skin in a sheen of forest scent that would linger long after the water drained from the tub. As Tessa pointed out in her meditation, the Inuit allegedly have fifty words for snow, but in English there is a paucity of words to describe scent experiences, which ask us to be absolutely present in each moment and to “recognize ephemeral phenomena, shifts in scents, visual clues.” As a curious track called “Winter Cat Music” unspooled, I could feel the last grains of the bath bomb, gritty against my heels, dissolving into the water. 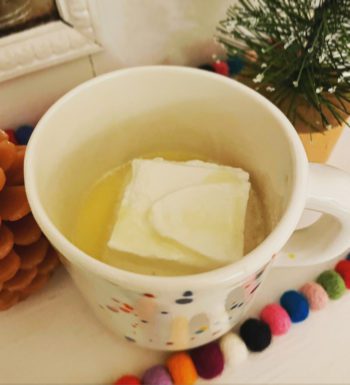 I headed to the kitchen to heat up my cocoa. As it warmed, I stepped outside, where the night had the momentary sucked-in hush of snow that has just ceased. A fire engine wailed; the air smelled metallic, icy, with an undertone of car exhaust; my neighbor’s porch light slashed a fluorescent beam across our yards. Back inside, the marshmallow floated atop the cocoa like an iceberg. Its patchouli musk added a mysterious, almost sexy aura to the innocent, lactic hot chocolate, which was tangy with a grassy undertone of vetiver. The plinky, icicle-like sounds of Björk’s “Aurora” filled the room as I curled up under a blanket and flipped through Vivienne Gucwa’s New York in the Snow, a book of black-and-white photos of the city under winter’s spell. 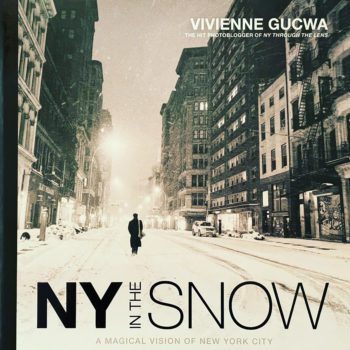 Sated on cocoa, I decided to wait until the next morning to dip into the glass jar of “sugarplum mascarpone mess.” Outside, the city snow was already becoming something of a mess itself, with dripping gutters and trampled snowpiles pocked by sprays of road salt. The sound of the meringue as I crumbled it was like the punch of a boot through an icy snow crust, and the rush of red-wine-plumped prunes beneath the chill of the mascarpone cream was like coming into a warm house after an afternoon of sledding. 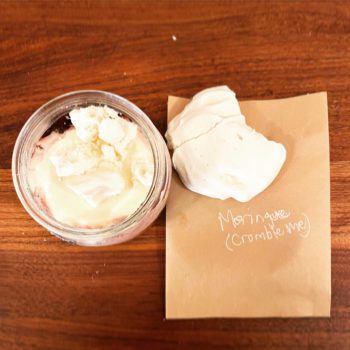 “We get many more iterations of snow in New York than in many places because the snow is constantly changing from the huge amount of human/car/plow contact,” Tessa says. “Once people have done the kit, they are thinking of a new fragrance vocabulary. Also, it might activate some thoughts on the types of snow, slush, and saltcrush they encounter. I think people in cities tend to become somewhat disconnected from their bodies, running through their days, commuting or doing errands. We hear a lot about embodied experience these days and this is what I wanted to offer when I thought of these kits. I was hoping to help people rediscover their senses and learn to think about and use them in new ways. It is like offering them a whole new world to play in.” 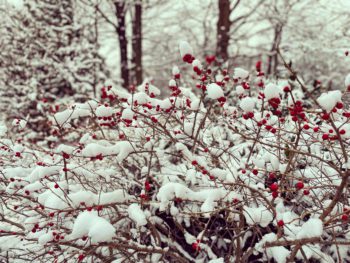 2 thoughts on “MULTISENSORY: “Snow” experience kit from Scents of Plates”