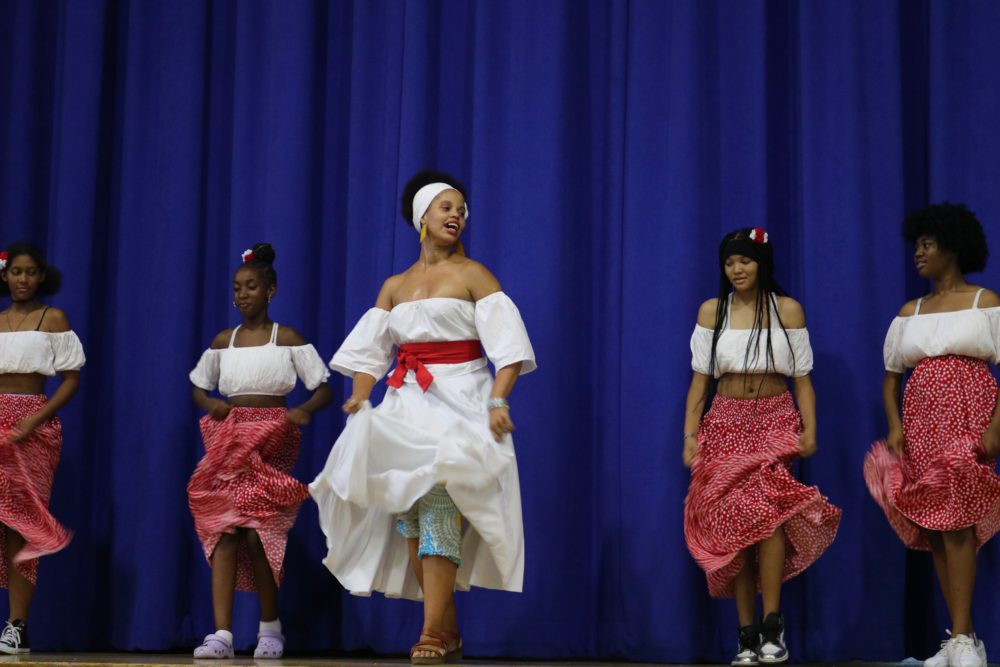 Grammy Nominee Melvis Santa is known for her multidisciplinary artistry. Vocalist, composer, actress, and educator born and raised in Havana, Cuba, Melvis made a splash at 14 when she founded the all-female collective Sexto Sentido, a project that jazz great Chucho Valdés deemed as “the best Cuban vocal quartet of the past 30 years.” In 2010 Melvis spread wings and became one of the lead vocalists of seminal Cuban Timba-Funk fusion band Interactivo, led by Roberto Carcassés. Later she went solo and formed her own group. Her debut album as a bandleader, Santa Habana (Bis Music) obtained a Cubadisco nomination in 2012.

What students and teachers say about Melvis: