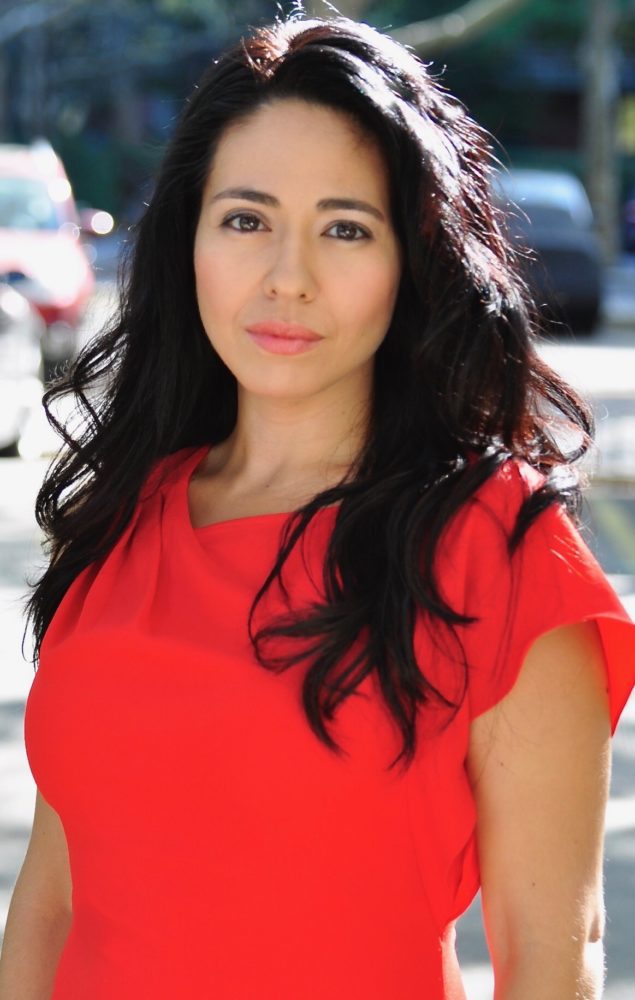 Raquel Almazan: interdisciplinary artist, facilitator and activist. (B.F.A. – Theatre, U of F. /M.F.A. – Playwriting, Columbia University). She is the Out of School Time program manager at City Lore, where she directs the Urban Explorers afterschool/summer program.

The artist at City Lore:

What students and teachers say about Raquel: