On a recent Saturday afternoon, ten strangers carrying bags of cat food gathered beneath a smokestack in Clinton Hill, Brooklyn. In about half an hour, passersby might have noticed puffs of white smoke issuing from the chimney and drifting over the rooftops of Pratt Institute. 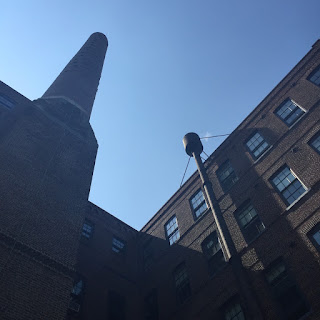 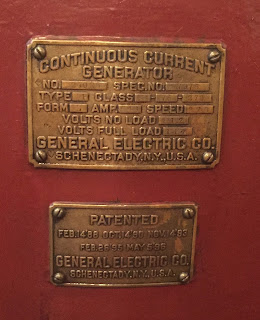 The direct-current generators ran daily at Pratt until 1977, and they still run during the winter months, when their exhaust steam is fed into the university’s heating system. The steam is heated by an oil-burning boiler. 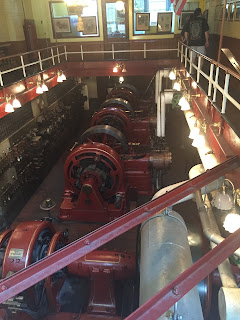 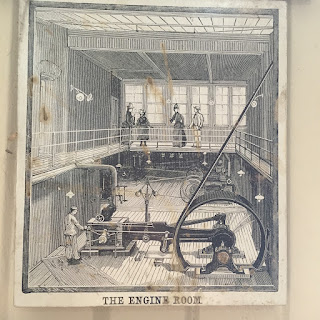 The engine room is also home to a crew of award-winning stray cats, who curl up among the pipes and in the corners. Conrad has suggested that his three generators have distinct personalities, much as his cats do, and he tends to both species with the same devoted affection.

Pratt’s chief engineer since 1958, Conrad has lamp-chop sideburns, aviator eyeglasses, and a hunched back. As he talks, he gesticulates with graceful fingers that one can easily imagine manipulating the levers and gears of the turn-of-the-century machinery. 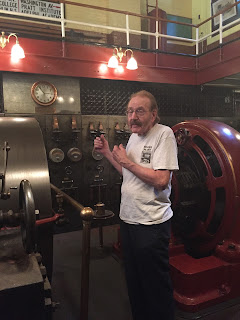 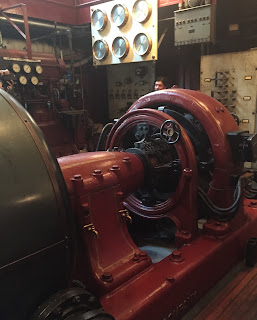 Among the many impressive aspects of the Pratt engine room (the vintage chandelier and marble switchboard, the smell of steam and cat food), the most striking are the sounds. 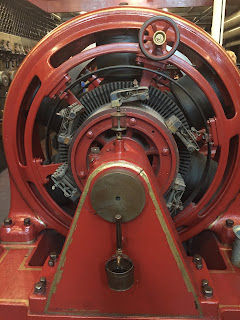 A low, continuous hiss of steam fills the wood-paneled room, like a kettle kept on low boil. When Conrad switches on the generator by turning a spigot, water slaps onto the metal and then fizzes into steam. The pistons rumble and click into action, and the flywheel spins, faster and faster, chugging like an old steam train. The governor clangs; the flywheel wobbles. The gears turn in a wheezing singsong. 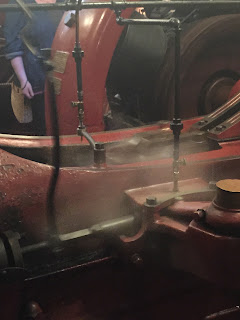 Conrad’s steam-powered gadgets extends beyond the generators. Each New Year’s Eve, for about fifty years, he played his collection of steam whistles, which includes train whistles, a handmade calliope steam-organ, and a whistle from the ocean liner Normandie. Today, he runs a stick over the cylinders, creating a cascade of metallic notes like a xylophone. 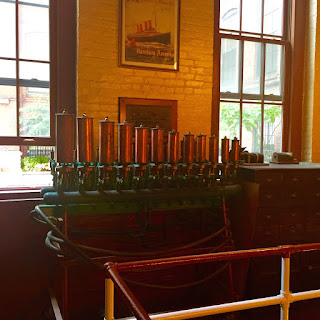 When he’s not tending to his full-size generators, Conrad creates scale-model generators in the machine shop below the power plant. The scale models replicate the sounds of their full-size cousins upstairs, but this afternoon they have to compete with strains of opera radio. “They’re playing Trovatore today—one of my favorites!” he says. 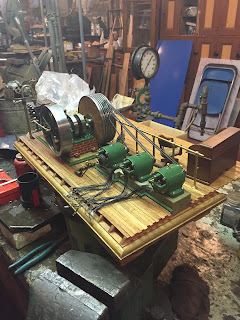 As the tiny generator begins to spin, it illuminates a strand of Christmas lights. Conrad is retiring this year. He expects that it won’t be long before the engine room is demolished; if that happens, he doesn’t want to know about it. He’s keeping one foot in the Age of Steam. Today, as he puts it, “the world isn’t what you’d want it to be.” 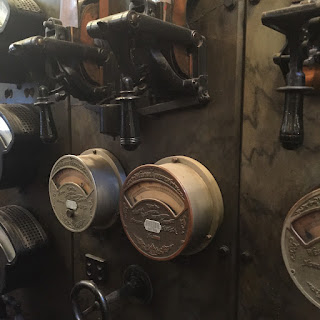 In the lobby next to the engine room sits the movement of a clock-tower clock that Conrad restored. Its steady ticking is the last sound today’s visitors will hear. 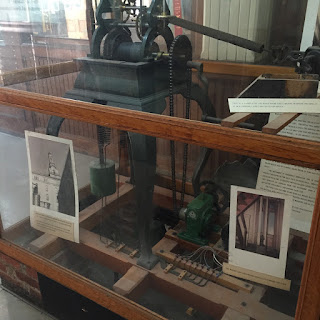 Many thanks to Atlas Obscura for organizing a tour of Pratt’s engine room.