SIGHT: The Treasure in the Trash Museum 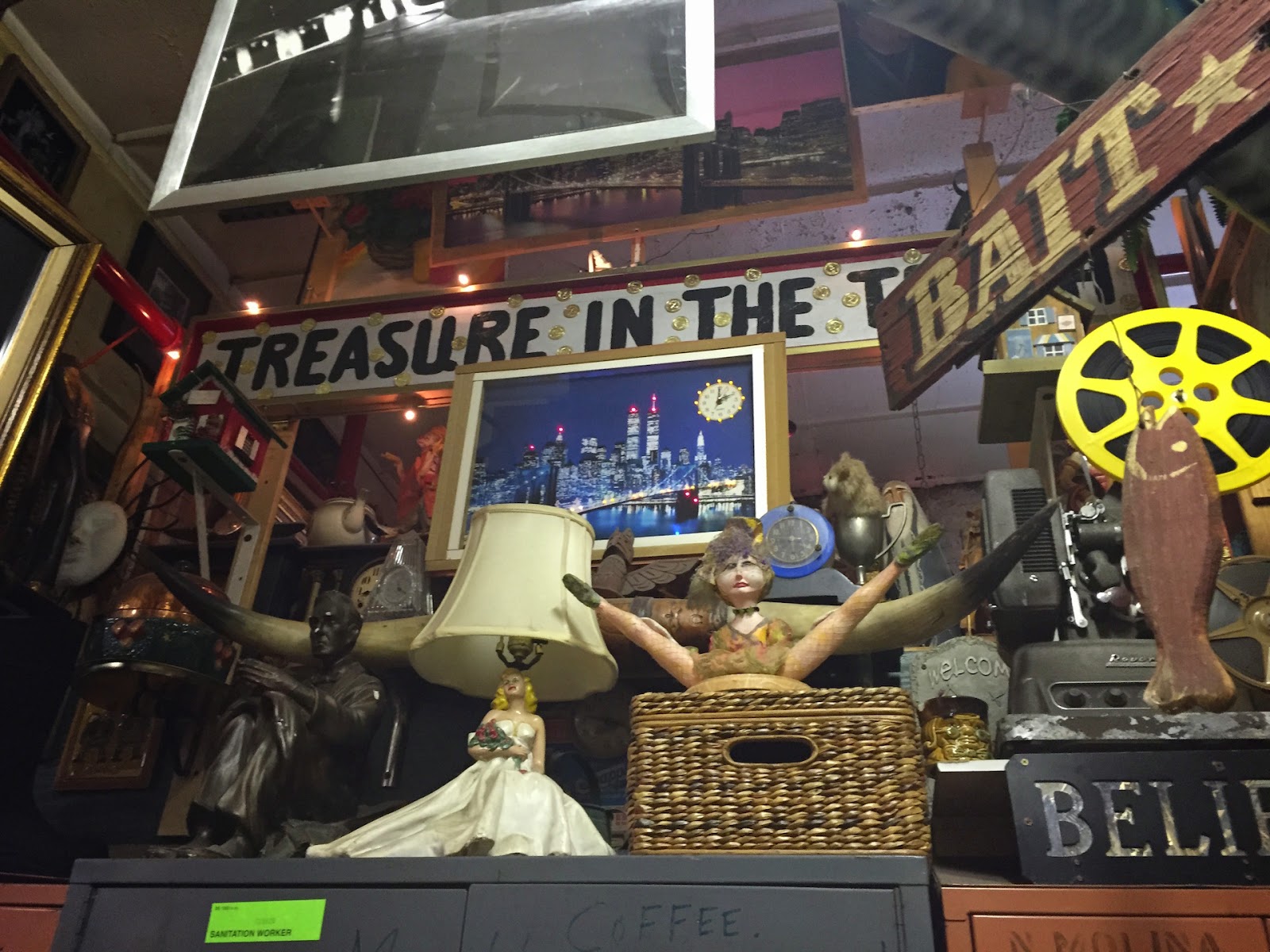 It’s not surprising that the best mongo is found on Fifth, Park, and the Upper West Side. People in those districts throw out perfectly good stuff with the diapers and coffee grounds. Nelson Molina, a thirty-plus-year veteran of New York City’s Department of Sanitation and the curator of the Treasure in the Trash Museum, picks up in the Manhattan East (MANEAST) 11 district, in East Harlem, but since he’s been dubbed “the Mongo King,” workers from other districts contribute to his collection. Supers save things for him. His partners tolerate his habit with affection. “Go do your thing, Nelson,” they say. 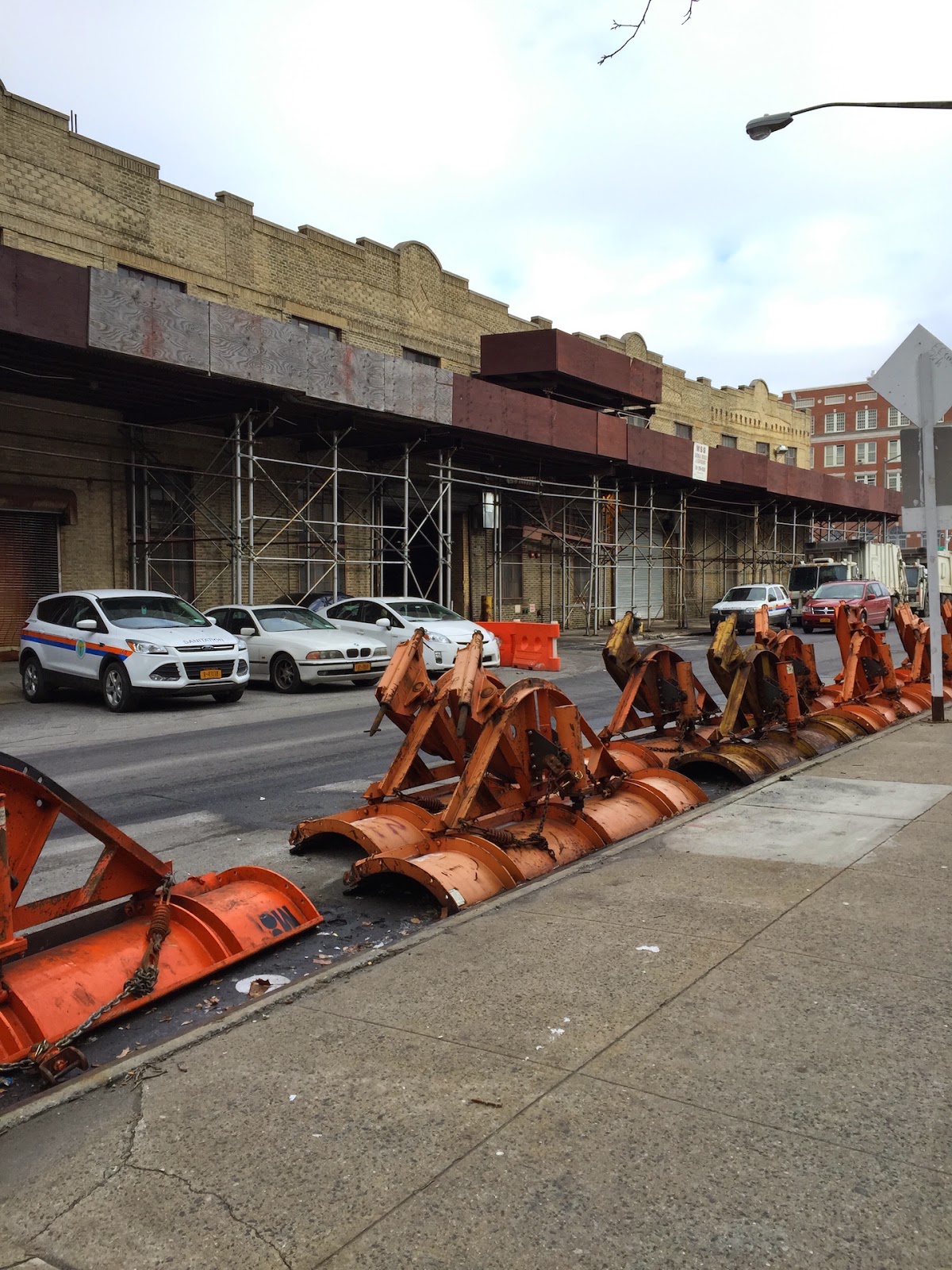 Technically, sanitation workers aren’t allowed to take items (“mongo”) from the trash that they are paid to remove. But once you step inside Molina’s museum, which occupies the loft-like second floor of his district’s garage, it’s easy to see why his hobby has been condoned. 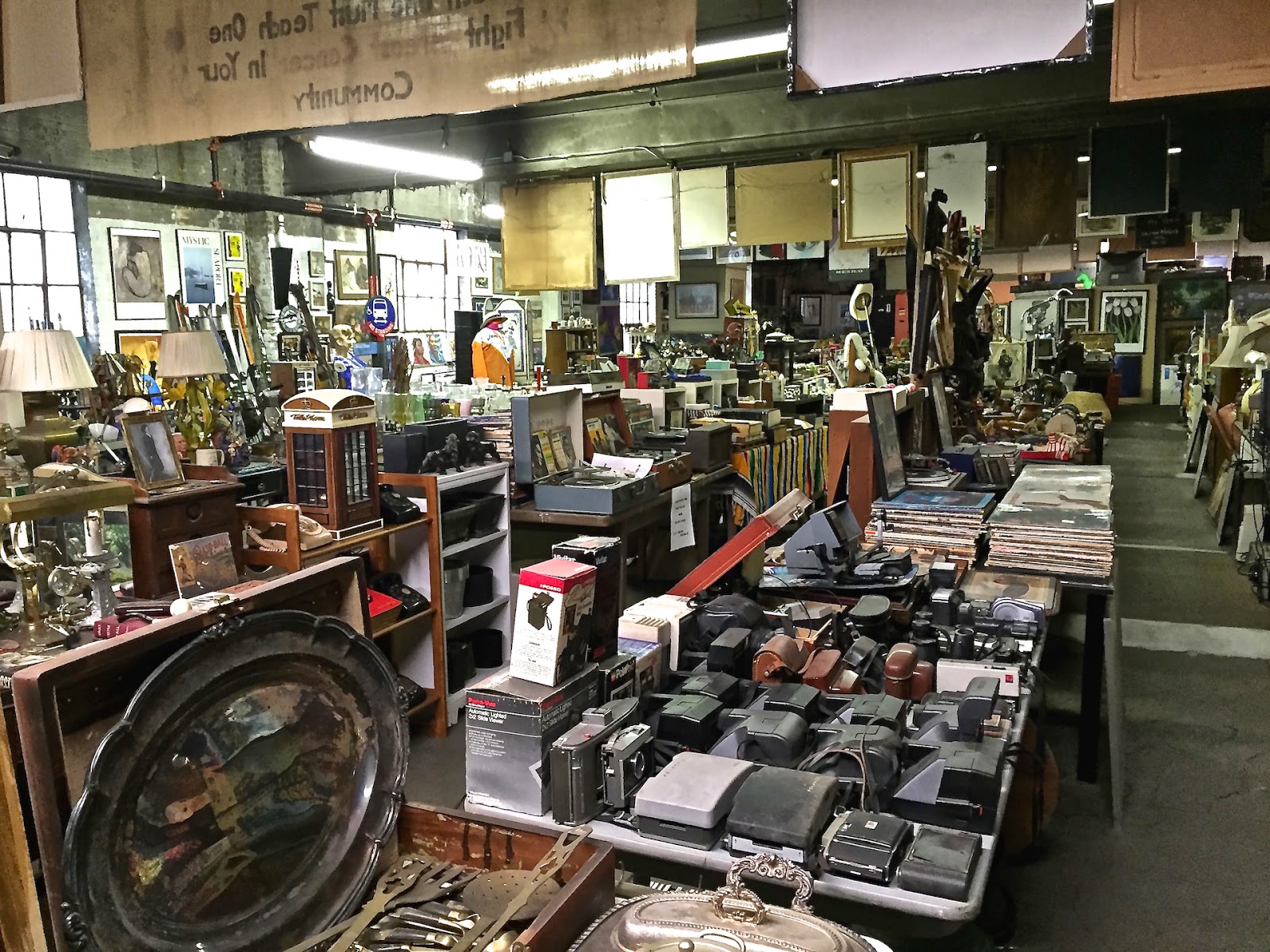 Since 1981, Molina, who has close-cropped hair beneath a ball cap, a hawk-like nose, and wistful eyebrows, has lovingly arranged each square inch of found trash, reclaiming the affection once conferred on these objects: a Radio Flyer tricycle, a stuffed rabbit, a wedding album. 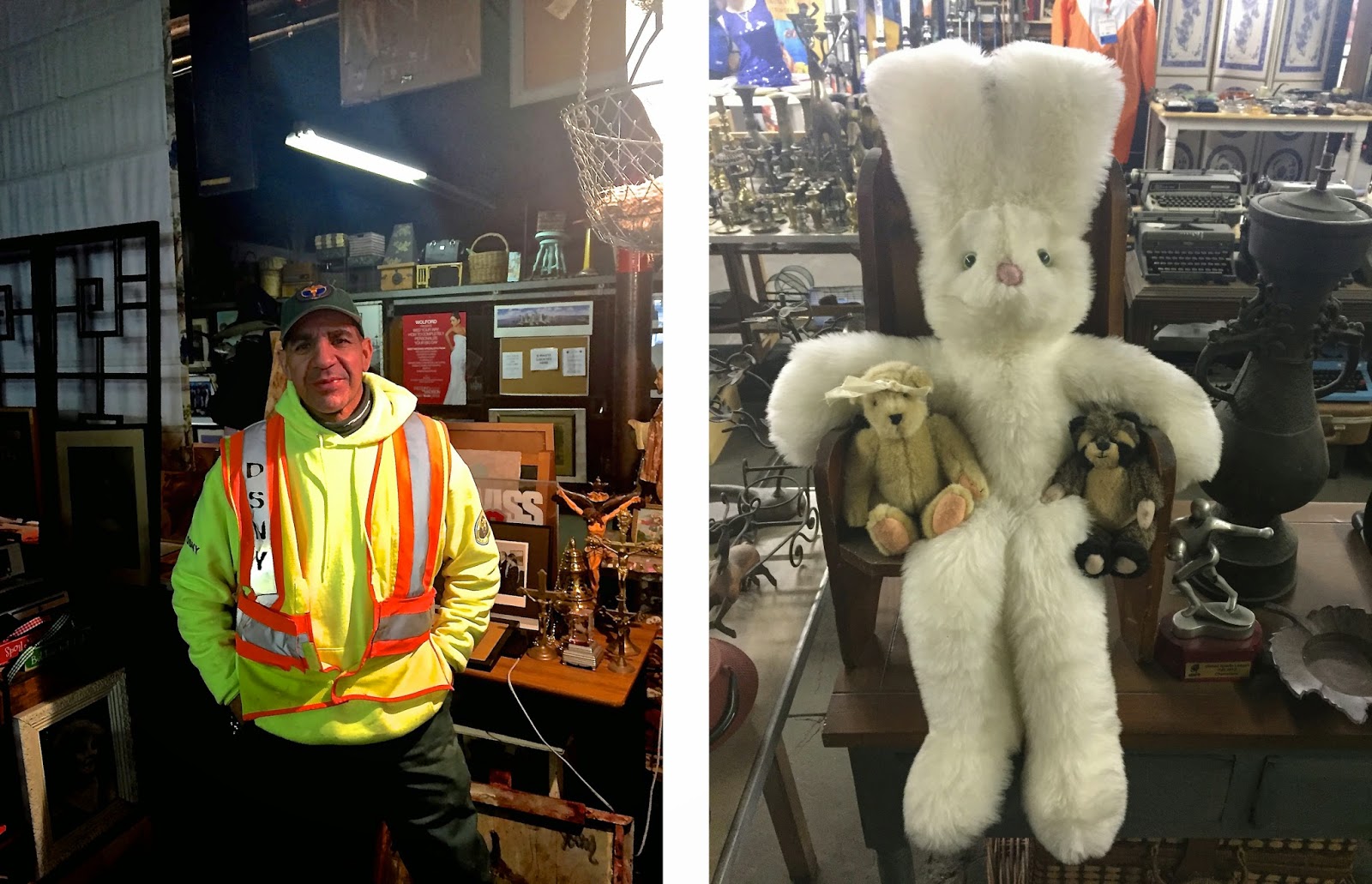 All these “treasures” were once objects of a human gesture (eggbeaters, violins, rotary phones, doorknobs), but now they are in Molina’s hands. There’s a tenderness in his touch as he opens a diary, or presses a button to make a stuffed rocking horse play a tune. 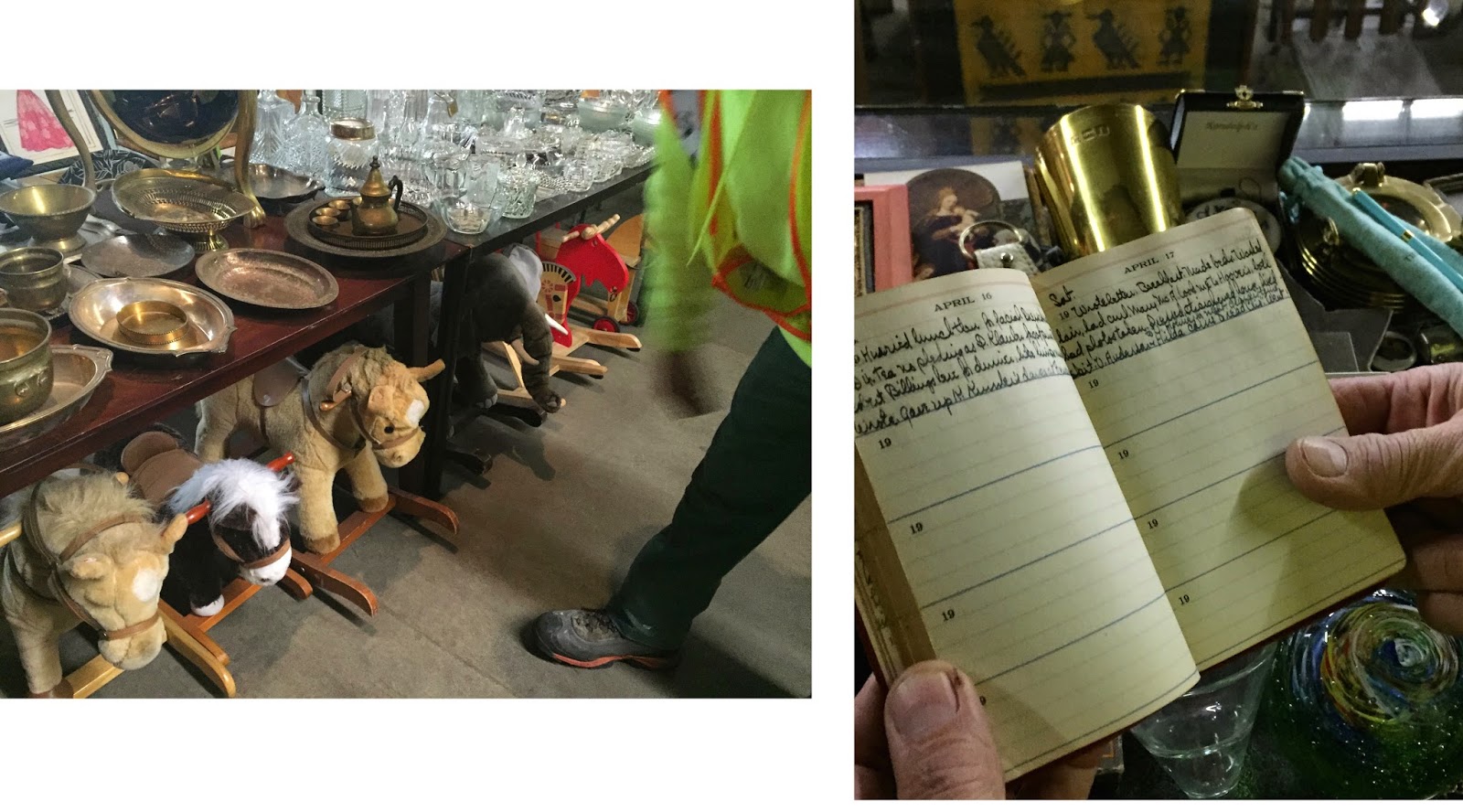 Ray Charles duets fill the space (on a found CD on a found CD player). An electric fireplace glows. Rows of found chairs form “theaters” throughout the museum where one might sit and contemplate this display of everyday life. The items are organized thematically. There’s a guitar corner, a diploma collection; sections for “Africa,” “China,” and “American Indian”; a shelf of rubber balls and a table of brass hardware. 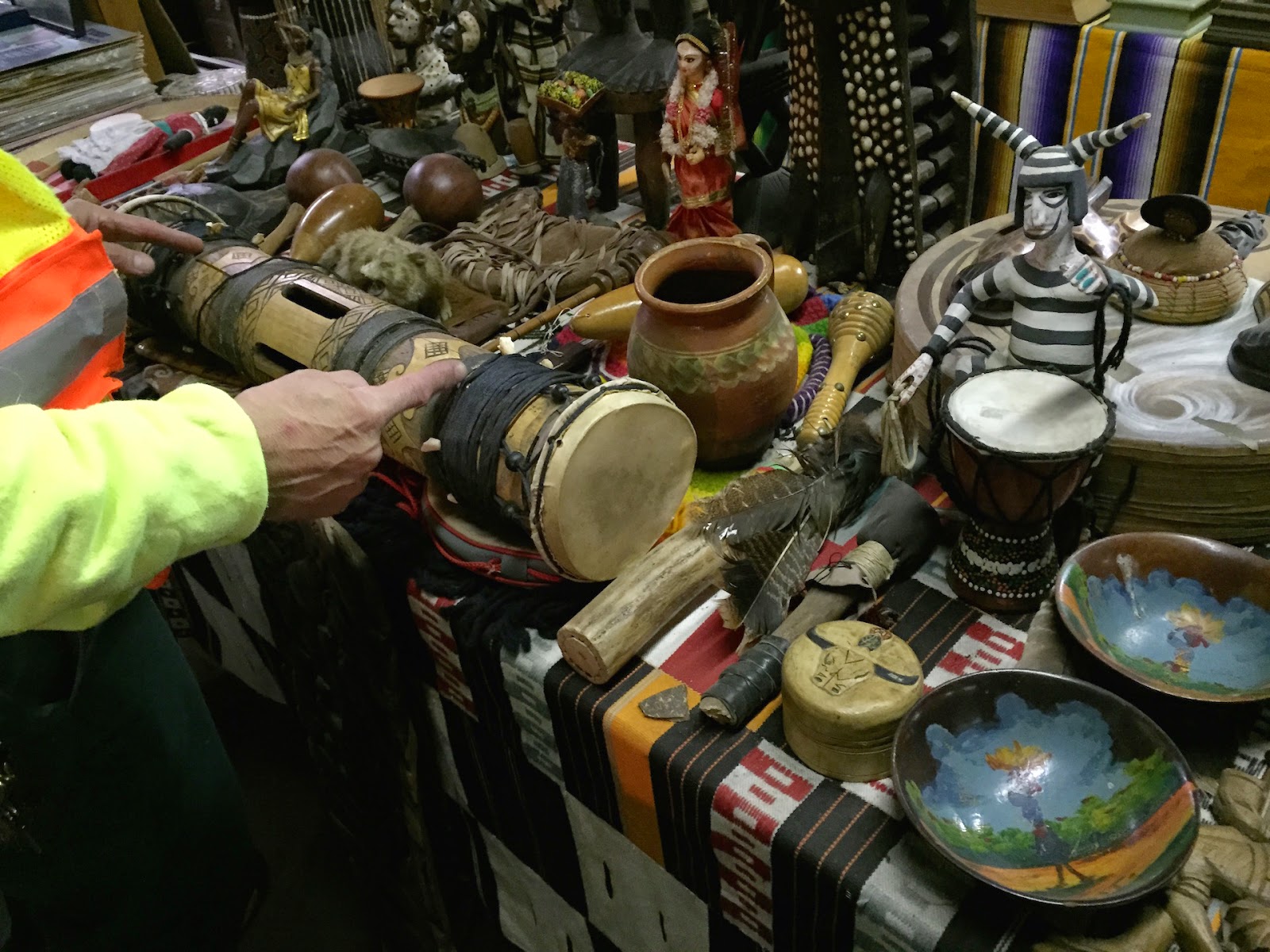 Vacuums, typewriters, roller skates, stained-glass church windows stand at attention. The walls are neatly crammed with paintings, posters, and signs, also arranged by category. If you ask Molina, “Where’s that needlepoint pillow with the dog wearing a bandanna?” he can walk straight to it—and to any other object. 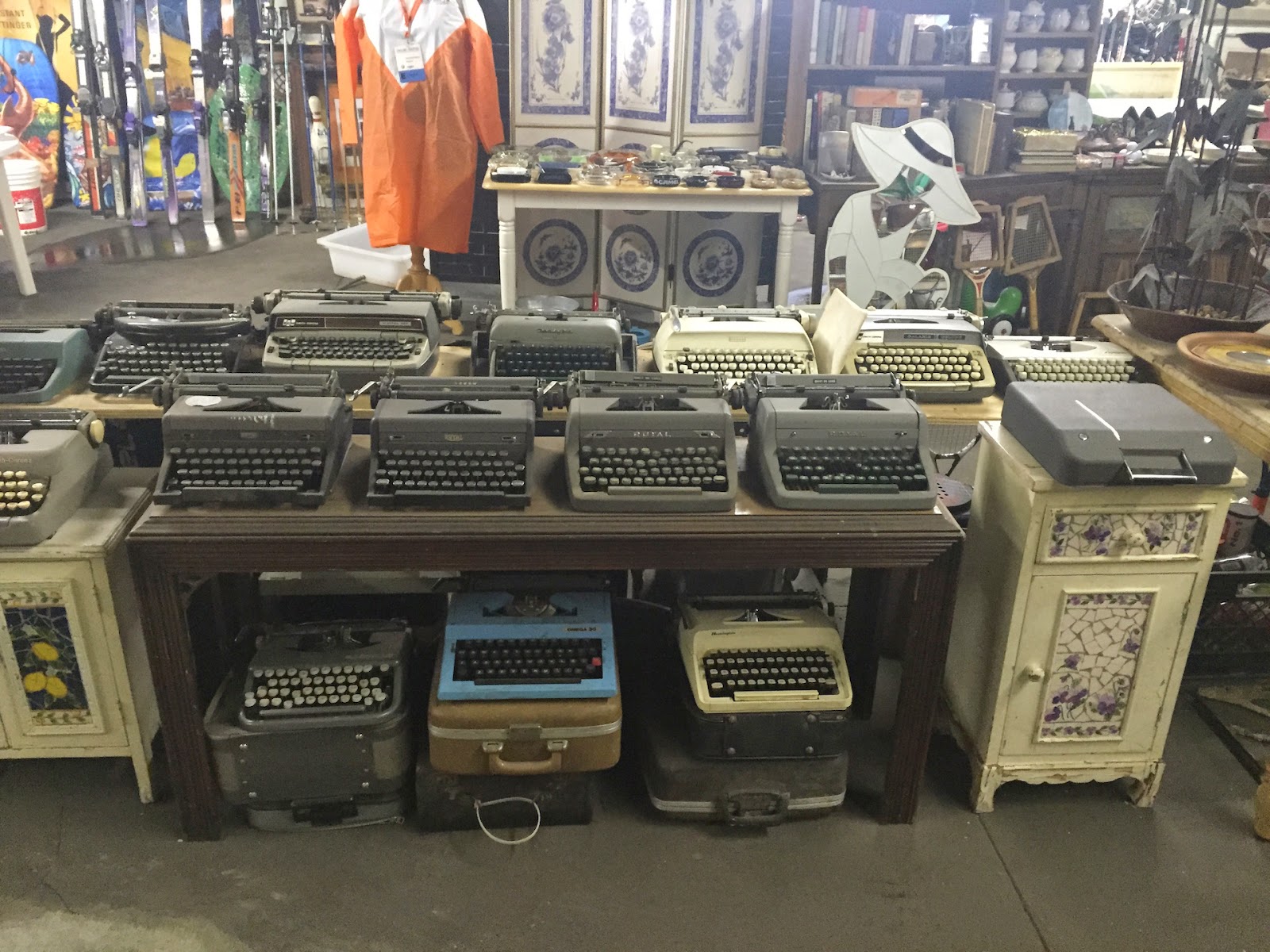 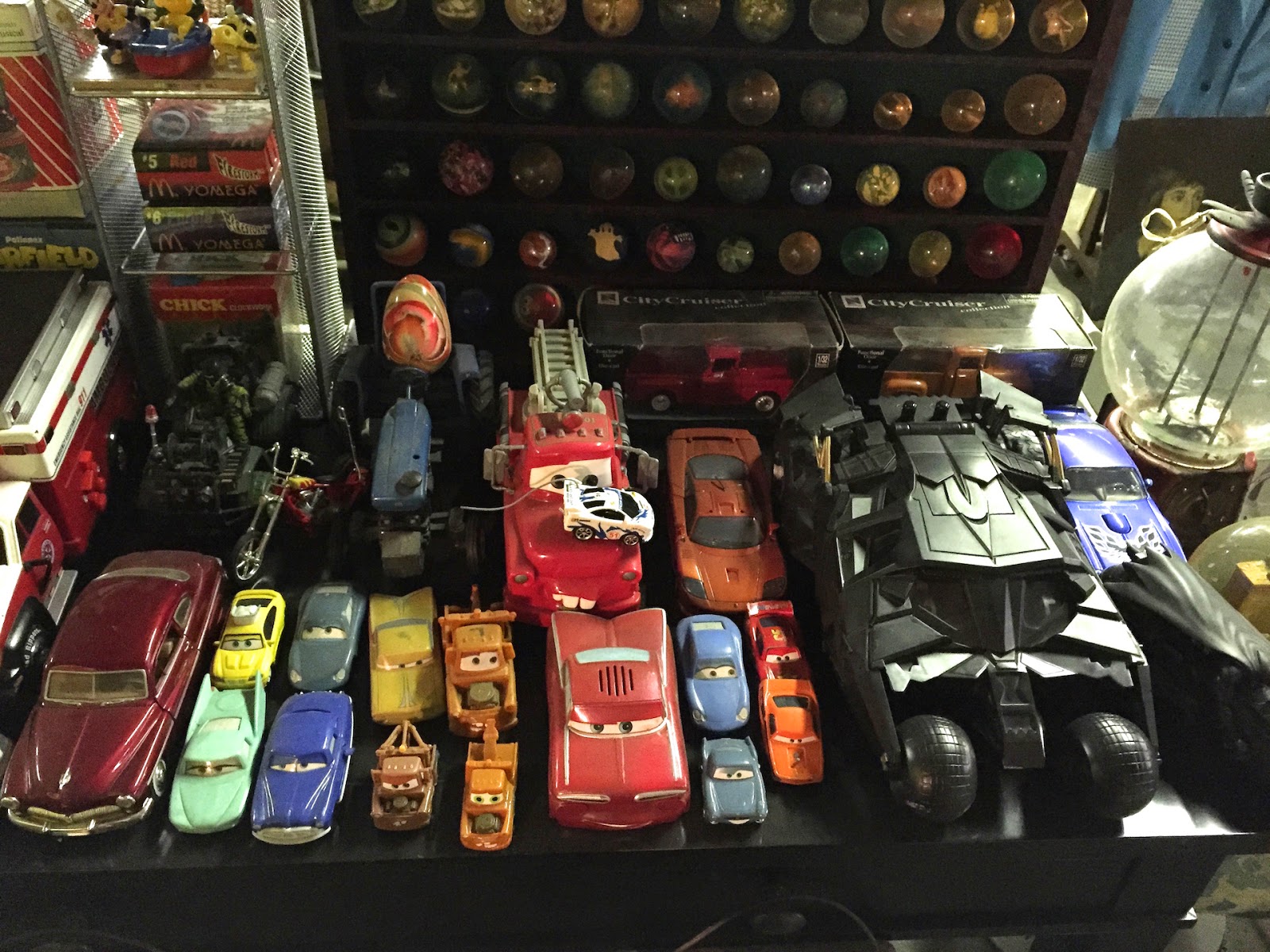 Molina began finding treasure in the trash at age nine. “We didn’t get too many gifts,” he said of his childhood in the East Harlem projects, so he learned to fix things he found that were broken. Over the years, he developed an eye for diamonds in the rough, which he tucks into a vestigial side bin on the sanitation trucks during his route. As soon as he finds, say, a toy frog in ballet slippers, he can envision where he’ll put it. After he signs out at 1.45 pm each day, he comes up here and dusts, rearranges, makes small repairs, finds a home for the day’s treasure, and sometimes consults his logbook. 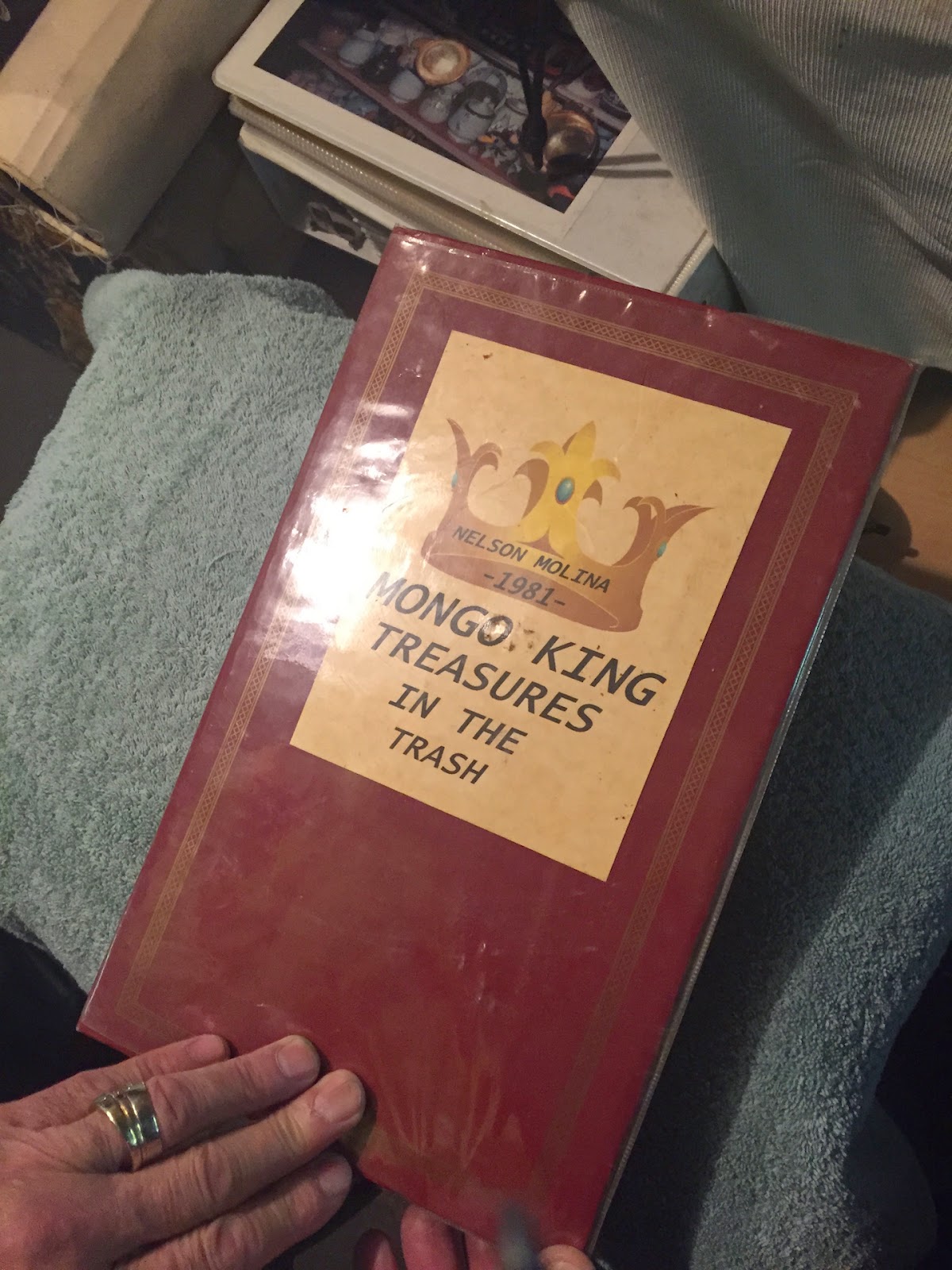 In the locker room off the main museum space is the tiny closet “where it all began.” A fountain burbles; a sound track of birdsong plays. Curled up on the back of an easy chair—Molina’s private refuge—is a stuffed lion cub. Patting its head, Molina says, “I just put it in the wash cycle on gentle.” 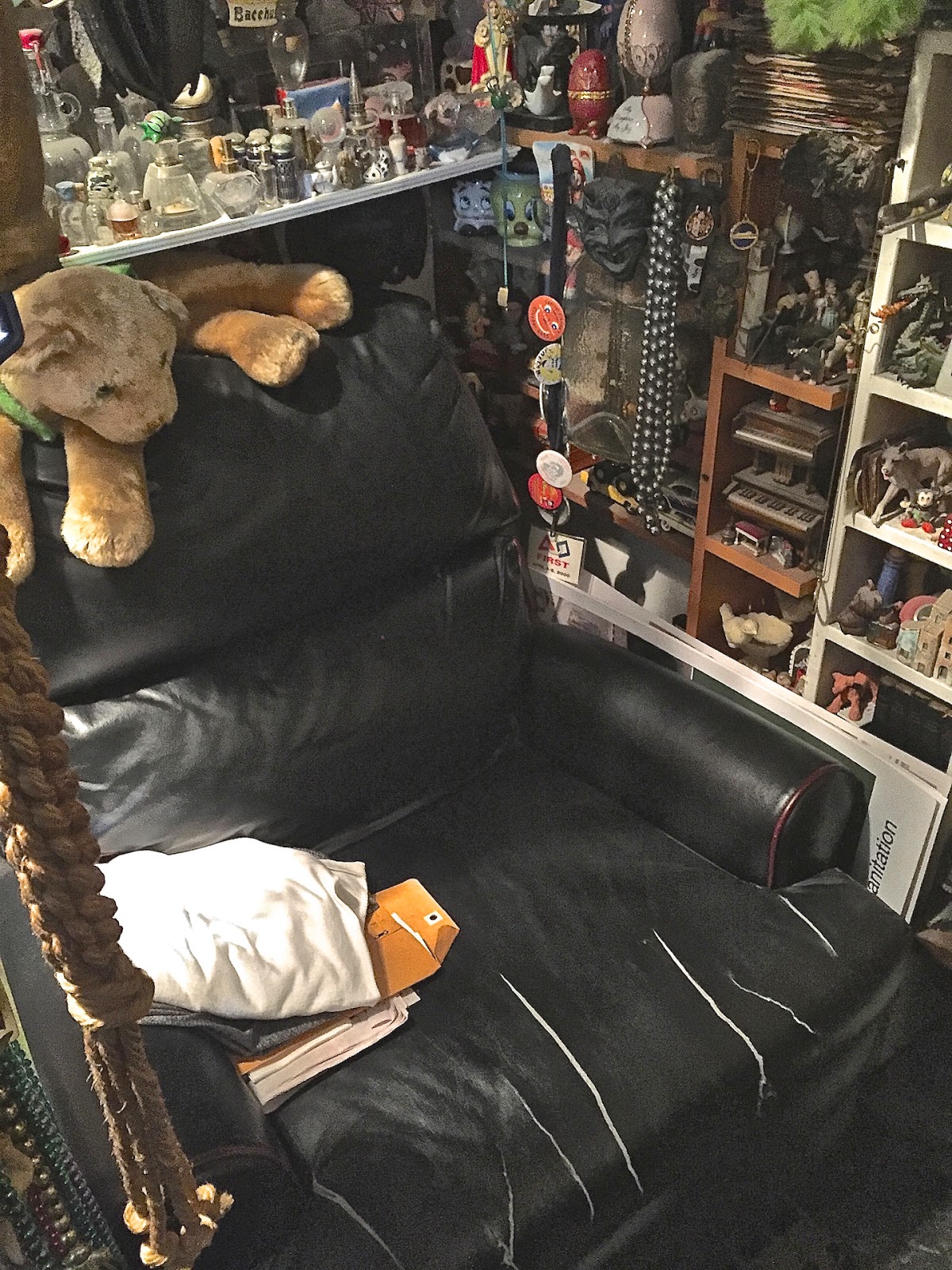 Thanks to Nelson Molina and Chief Keith Mellis, and to Professor Robin Nagle for her enlightening book Picking Up: On the Streets and Behind the Trucks with the Sanitation Workers of New York City. The Treasure in the Trash Museum, which is in the MANEAST 11 garage, on 343 East 99th Street, is not open to the public. Access is granted on a by-request basis: call the DSNY Bureau of Public Affairs at 646-885-5020.
Facebook
Twitter
LinkedIn

2 thoughts on “SIGHT: The Treasure in the Trash Museum”