SIGHT: The Most Socially Distant Spot in New York City

According to naturalist and native Staten Islander Bruce Kershner, author of the book Secret Places of Staten Island, the wildest place in New York City is on the northern edge of Hourglass Pond, in the middle of the Staten Island Greenbelt. Kershner defines “wildest” as “that natural point of land (not water or marsh) that is the most remote from streets and homes,” two conventional markers of civilization. When you are standing at this place in the forest, he claims, the nearest street or home is 1,700 feet to the east or west; 3,200 feet to the north; and 2,500 feet to the south: in other words, many multitudes of six feet away.

One recent afternoon, I decided to leave behind the urban landscape of “six feet apart” floor stickers and feet spray-painted on sidewalks and follow Kershner’s arrows to make my own footprints in the local forest. How would it feel to be optimally socially distant from other New Yorkers? 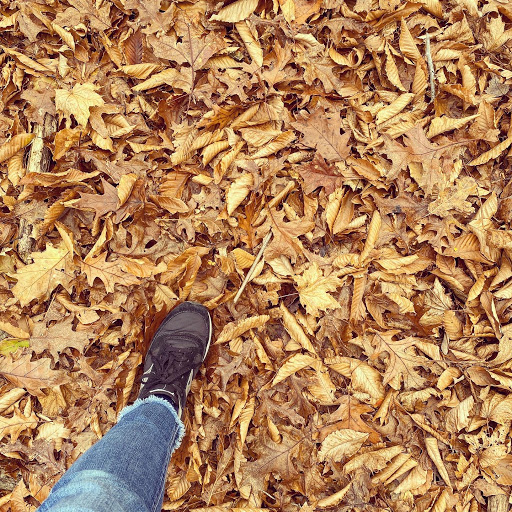 With Kershner’s book in hand, I followed his turn-by-turn directions and yellow and blue tree blazes into High Rock Park. After passing a few hikers and one mountain biker, I was alone with the crunch of leaves, the distant whishing of the Staten Island Expressway, and the drone of an occasional airplane. Prickly chestnuts plopped onto the path. Squirrels chattered. The wind sighed through branches. 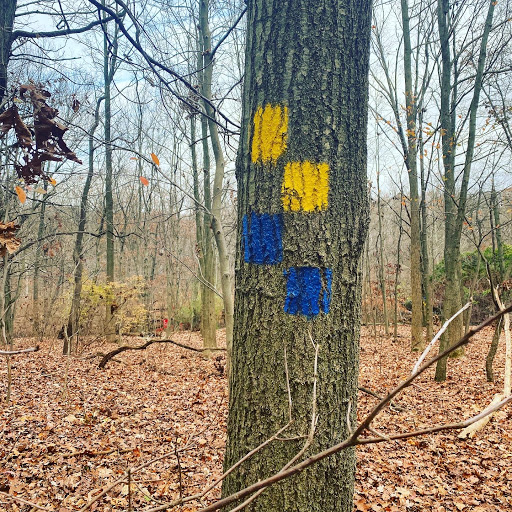 But although there were no streets or homes within sight, signs of humanity—and reminders of current global events—continually emerged among the trees. 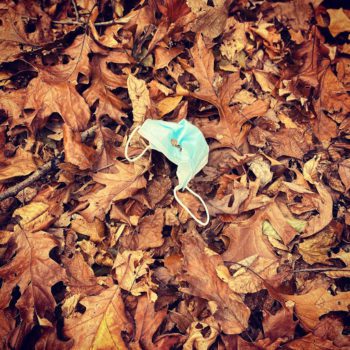 Prior to this hike, I’d consulted ecologist Rebecca Means, the cofounder, along with her husband, of Project Remote. Together with their young daughter, they are mapping the most remote spot in each state and enlisting citizen scientists to record other remote places. When I asked her where that place in New York City might be, she said she didn’t have that data yet, but offered these thoughts: “How you define ‘remote’ definitely matters! There are many definitions… and where you want to travel to be remote depends on what kind of remoteness you are seeking. Is it distance from services? people? roads? cities? human structures? trails? Also, does the spot have to be on land (inhabitable), or can it be in the middle of a lake or ocean? The other side of this, when seeking remoteness, is what you can actually measure. There are not data for every foot trail and human structure or sound, so that complicates your ability to say you are far from those variables.” 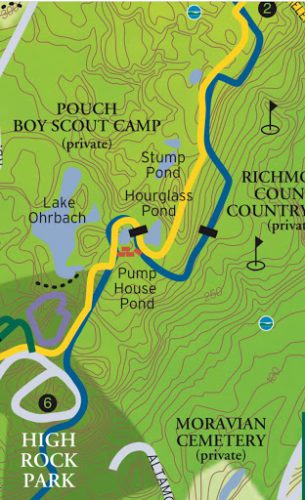 About ten minutes into the hike, the trail skirted a cemetery, its monuments festooned with flowers and American flags. Dump trucks trundled mounds of fresh dirt. A sedan pulled up and a hunched man in a face mask got out and shuffled toward a grave, where he stopped and bowed his head. 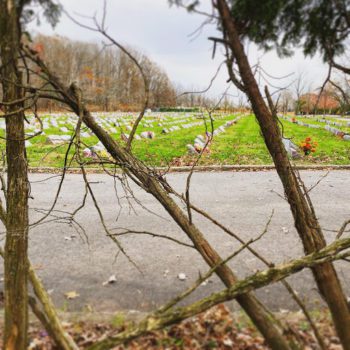 A few minutes later, I glimpsed a strip of bright green beyond the tree trunks and heard the drone of a lawnmower. It turned out to be a golf course, with the Brooklyn skyline hazy in the distance. 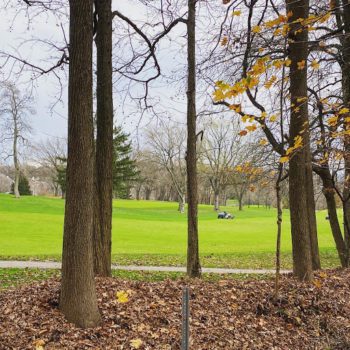 A little farther on, along the shores of a lake, the darkened lean-tos of a camp belonging to the now-scandalized Boy Scouts lurked through the trees. 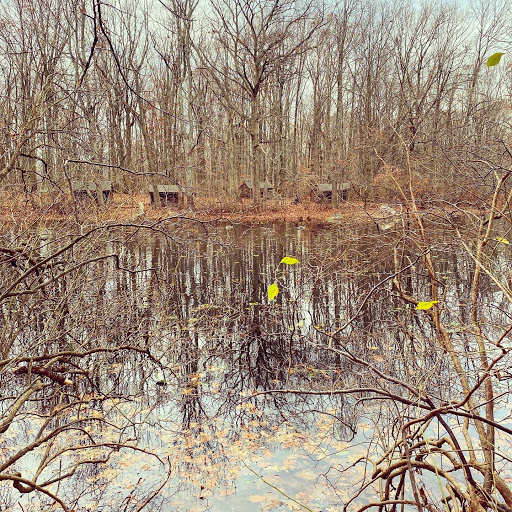 Triangulating between Kershner’s book, Google Maps, and a Greenbelt trail map, I scrambled downhill and came upon a fallen tree. With its X shape, I decided it unofficially marked the most socially distant spot in New York City. 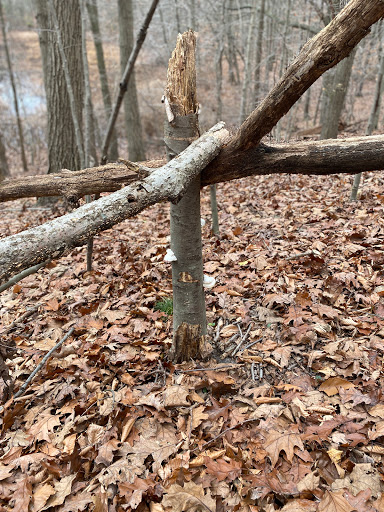 I sat down and watched stately Canada geese drifting past on Hourglass Pond, whose name seemed fitting for autumn 2020, with its surging death tolls and countdown to a new administration. From this spot, there was no sign of cemeteries, lean-tos, or golf courses. Wild woodland and glassy ponds stretched far in every direction.

As Rebecca Means pointed out, “No matter how you define ‘remote,’ it is an adventure trying to get there”—especially in the middle of one of the largest cities in the world. 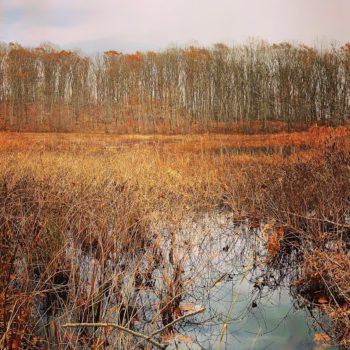