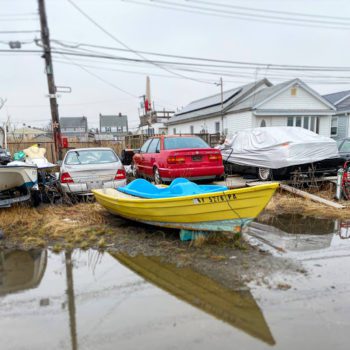 Though each of the five boroughs has a Broadway, this one, in the tiny nautical hamlet of Ramblersville, is about as far as one can imagine from the spinning lights and hot dog steam of Times Square. At the intersection of Broadway and Church Street, boats are parked alongside pickup trucks, and the air smells like tar paper, damp wood, and seaweed. 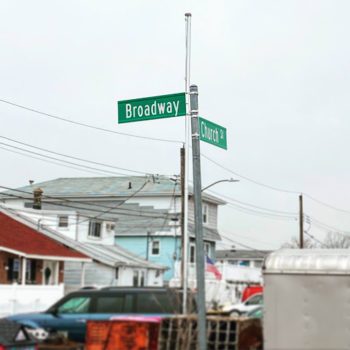 Ramblersville, also known as Hamilton Beach, is arguably the smallest neighborhood in New York City. It comprises three spits of land, wedged between Howard Beach and JFK International Airport, that reach into a hooked strip of water known as Hawtree Basin, which joins Bergen Basin and Shellbank Basin to flow out into Jamaica Bay. 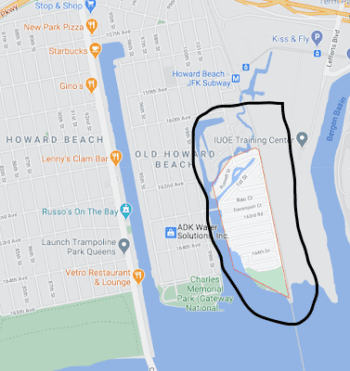 Water is a way of life here. All Ramblersville streets dead-end in Hawtree Basin, and bridges crisscross the canals. On a weekend afternoon in early spring, the air fills with sounds that could be from another era: the cawing of seagulls; the hollow hammering of a men patching a wooden dock; dogs barking at front doors, leaving nose streaks on the storm glass; and mothers calling to their kids, who zizz past on on bikes, weaving between the cul-de-sacs. 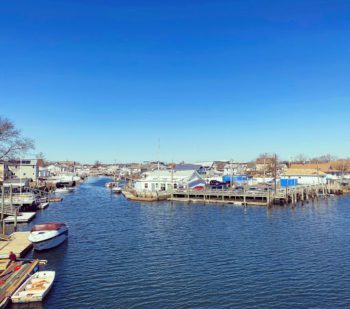 Many of the houses are raised on pilings over the water, and ducks, swans, and geese drift just a few feet below living room floors. 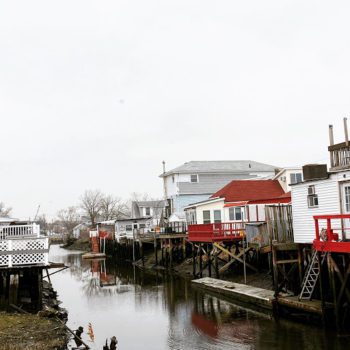 Ramblersville is a neighborhood of rainbow whirligigs and patriotic flags, of Easter and Saint Patrick’s Day decorations and mailboxes shaped like churches, barns, lighthouses, or sometimes all three. 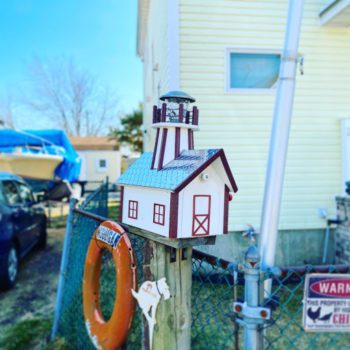 Though planes from JFK rumble close over rooftops and the A train rattles past just yards from the doorsteps (the gleaming Howard Beach AirTrain station is a short walk away across a marsh), this neighborhood feels out of step with urban life. One street, Bayview Avenue, is a wooden boardwalk flanked by picket fences. 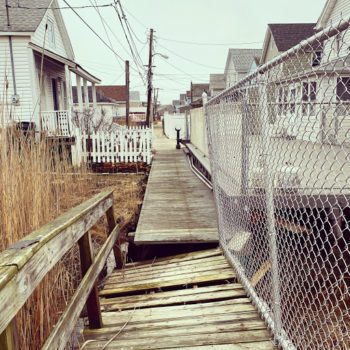 Boats are ubiquitous: parked on trailers in driveways, bumping against docks, belly up by the sides of roads, and stashed in vacant lots surrounded by beach grass. 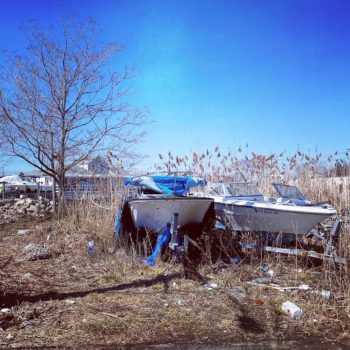 If the chickens in this yard were to take flight, 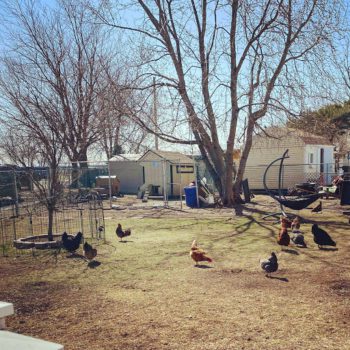 they’d see the sparkling waters of Jamaica Bay connecting this sleepy neighborhood to the world. 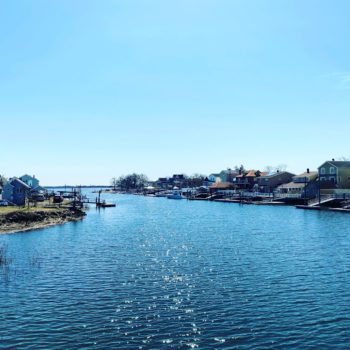 Beneath each of the Dead End signs along 104th Street—which is as close to a Main Street as Ramblersville has, despite its Broadway—some local children have tacked wooden stars painted with inspirational messages. Most have faded in the sea breeze, but one message is still visible: “You can do whatever you think you can.” This seems an apt reminder that there is always more to explore in New York, even when you think you’ve come to its end. 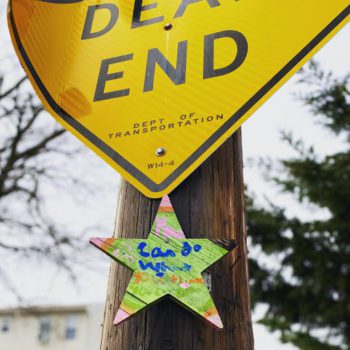