It’s 7 a.m. on a Tuesday morning before Christmas, and inside Brooklyn’s 60th Precinct station I’m strapping on a bulletproof vest. In the office behind me, police offers josh each other beneath a banner advertising the Six-O Holiday Party, which is happening tonight at El Caribe Restaurant ($70 cover). The air burns with New York City’s trademark cinnamony disinfectant smell. I’m here for a Ride-Along, an NYPD community-affairs program that gives civilians the chance to accompany police officers on patrol. 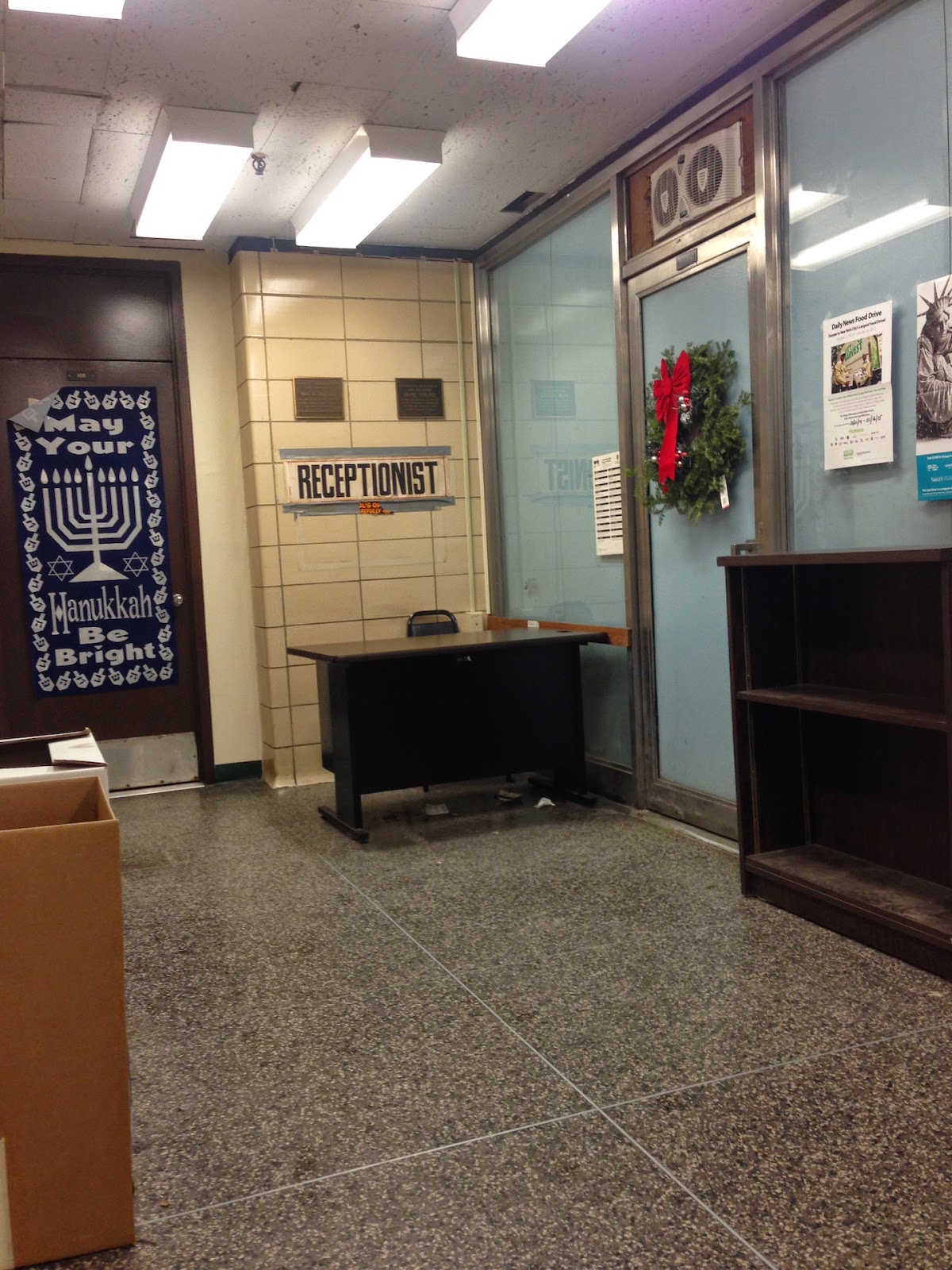 The summer is the busiest time in this precinct, which comprises Coney Island and Brighton Beach. You never know what will happen in four hours (hence the vest), but being that it’s a rainy winter day, the officers tell me, the “jobs” we’re most likely to see on our “tour” (“tour of duty”) are traffic violations and family disputes (that’s “DIS-putes,” not “dis-PUTES”). 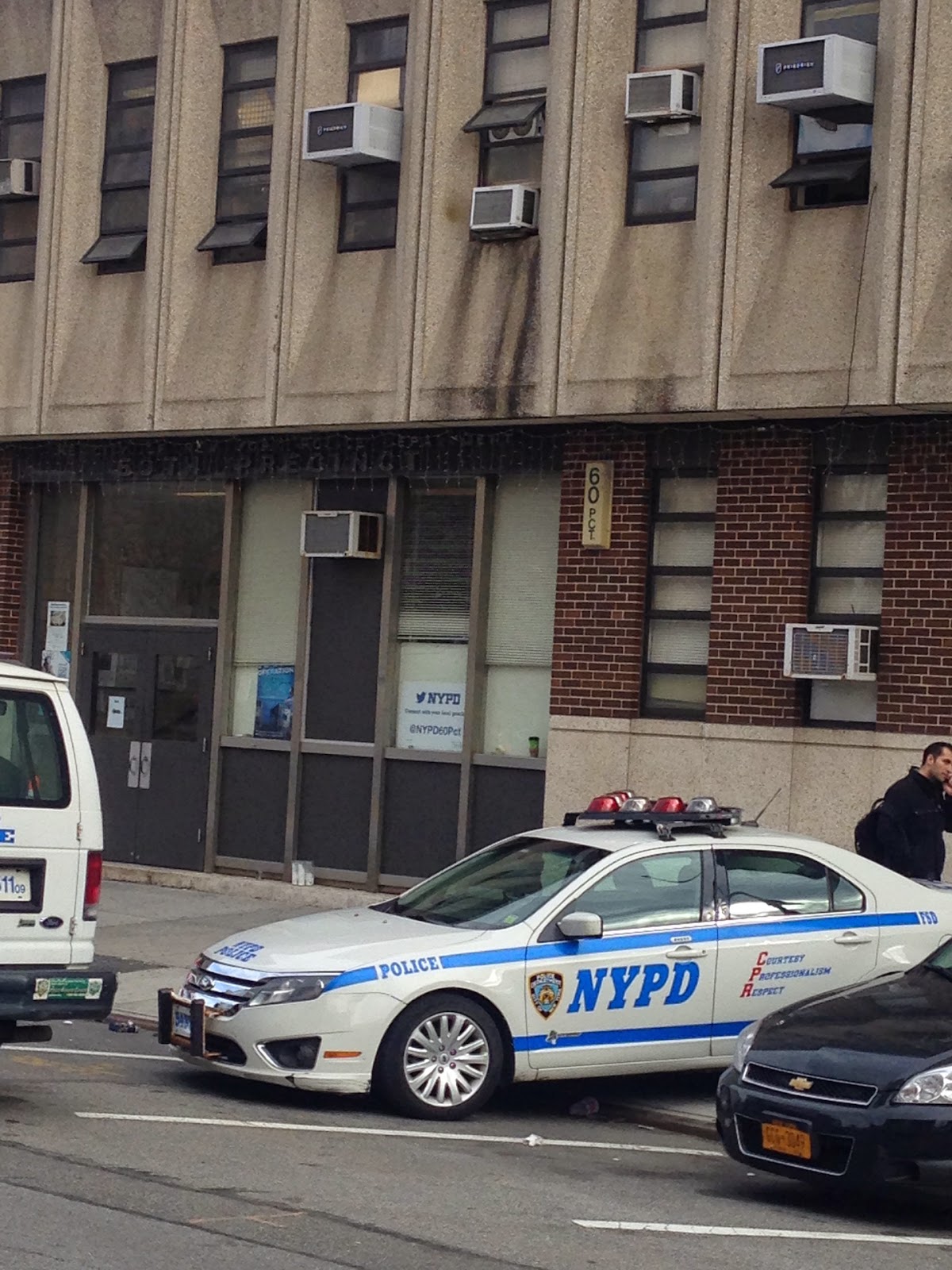 Our first stop is a corner deli (not a Dunkin’ Donuts). Officer G., the talkative one, with silver hair and an open face (and who mentions, over the course of our tour, both a wife and a girlfriend), grabs an egg-and-cheese and a coffee. Officer B. is his partner, African American and more taciturn. 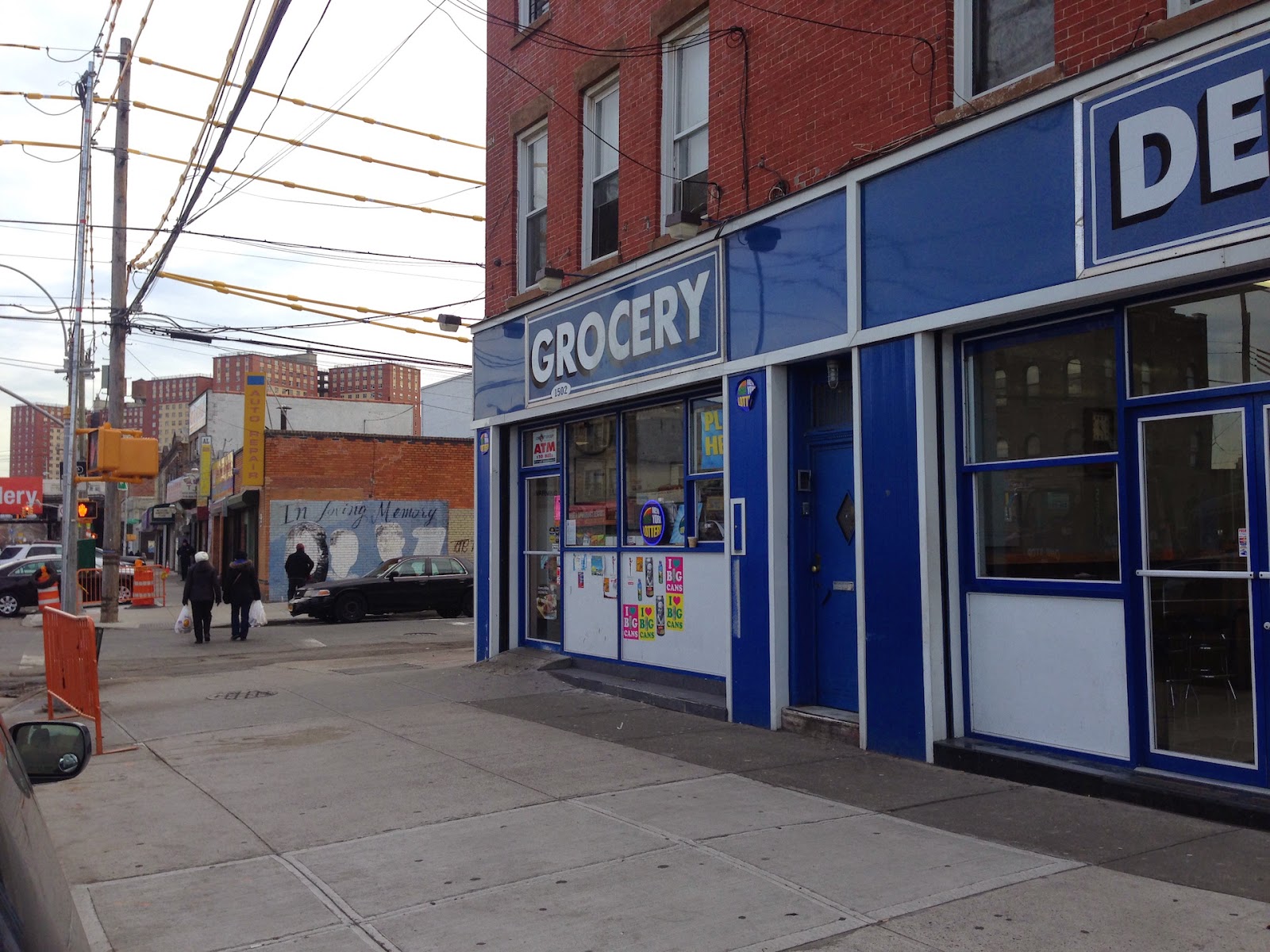 The car fills with egg smells. Then the CB radio fizzles with a female voice that will offer a nearly continuous litany of the day’s disasters in acronym form. We get our first job: a curbside emergency-call box has been pulled. We sidle up to it, and the officers duck into the neighboring C-Town to see if there’s been any trouble: negative, a prank. 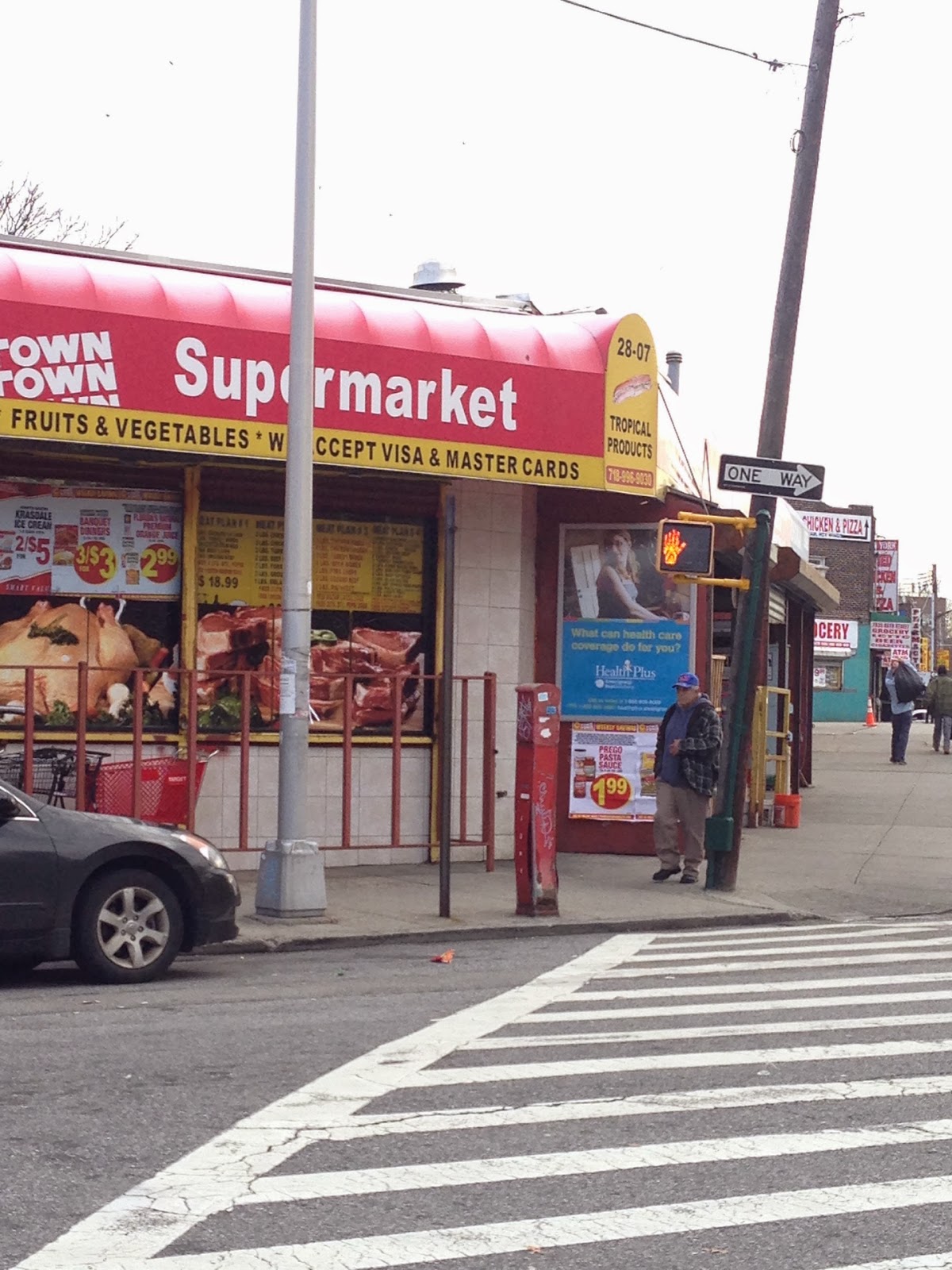 Next job: a thirteen-year-old possible runaway. He might be at his grandmother’s apartment. As we walk toward the entrance, both officers look up. “Whenever you enter the projects, you gotta always remember to watch for air mail,” Officer B. says. 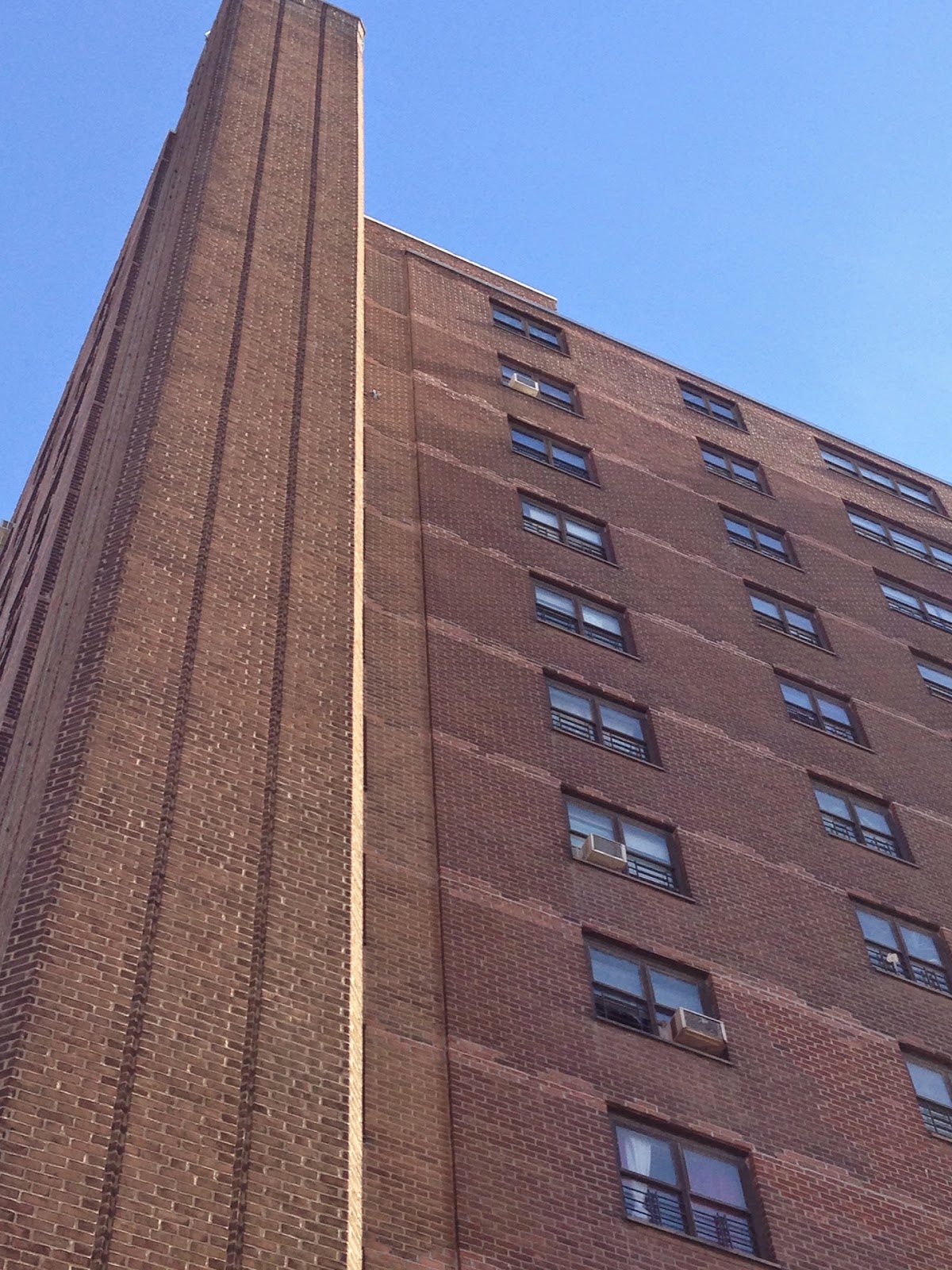 Apparently police are so unpopular here that they get pelted with objects from upper-story windows. Inside it smells like half a century of cigarette smoke. The fluorescent lighting flickers so intensely we look like we’re in a disco. The officers assume formation to the side of a door wrapped in Christmas paper. “Never stand in front of a door you’re knocking on,” Officer B. says. No one answers. They shine their flashlights up and down some stairwells. As we leave, a call from Central tells us that the kid “ran away” to school.  As we wait for the next call, we take the car on a spin along the boardwalk, chasing away some seagulls and a man doing calisthenics in a Speedo.


After each stop, we idle in the car while Officer G. scribbles notes in a fat notebook and Officer B. radios in a report to Central Dispatch. There’s a lot of handwritten paperwork involved in a cop’s beat despite the military-grade computer in the console.
We cross Seventeenth Street and Neptune Avenue, an “APL” (accident-prone location) because of the confluence of a car wash, two gas stations, and a left-turn-only lane. 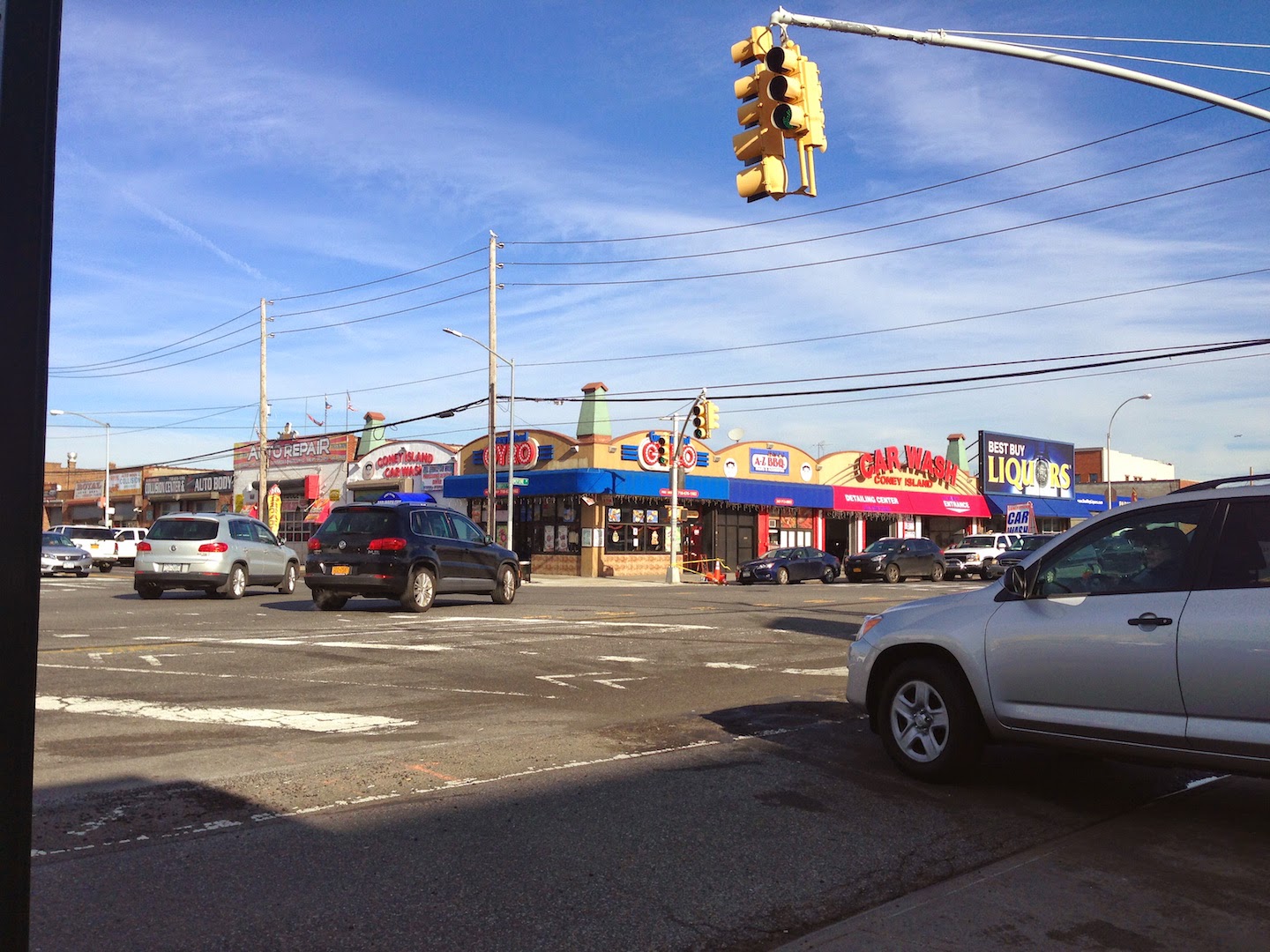 As we drive past schools, gated communities, housing projects, and stores, the officers give me the rundown of what types of crimes to look out for. In Brighton Beach, public intoxication is a big problem; in Coney Island, it’s gang shootings. They begin to warm up, and soon stories of suicides and jewelry heists issue from the front seat.


Next: a laptop and a replacement headlight were stolen from a Mercedes last night outside a strip mall. 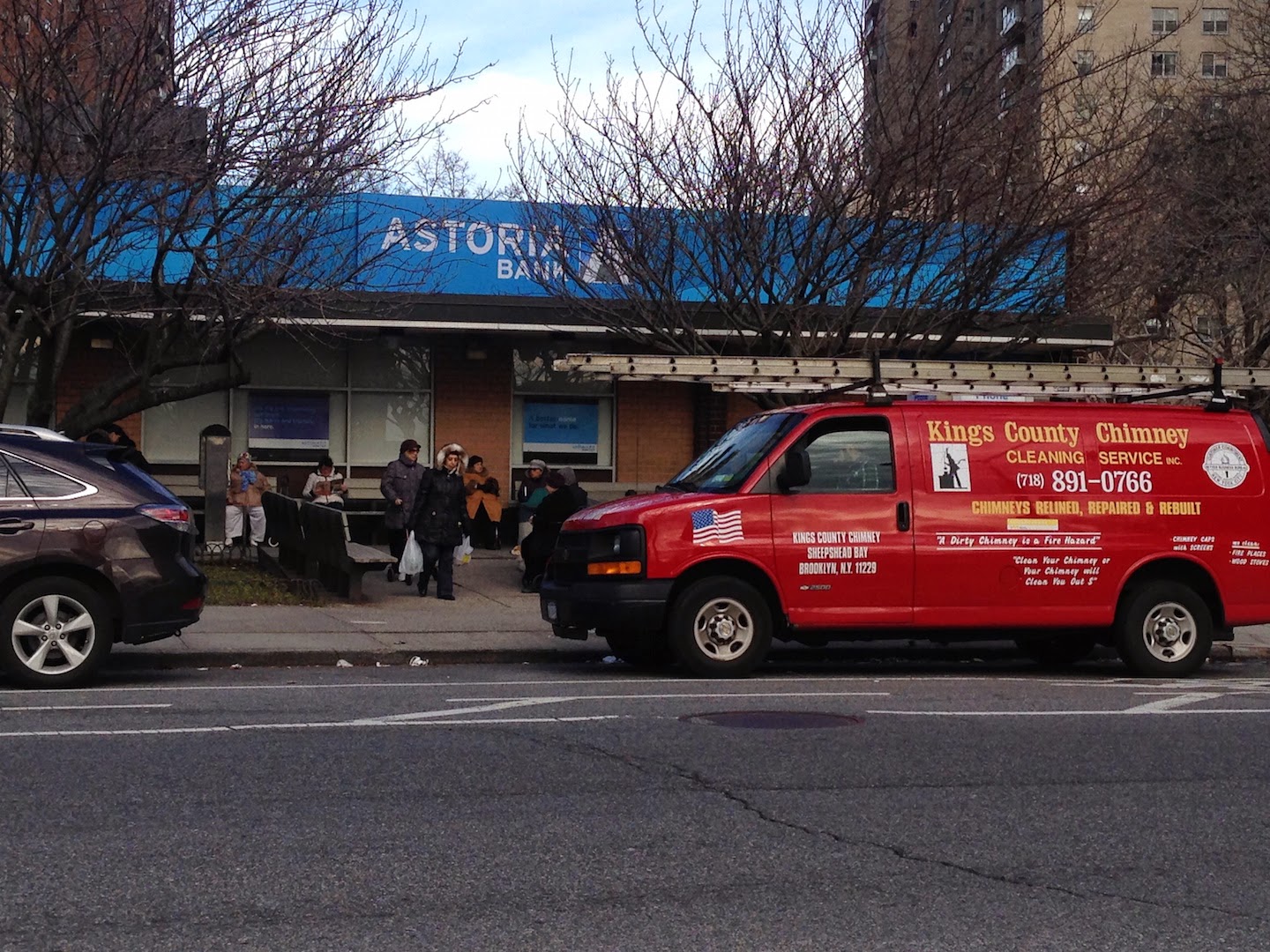 The victim, a voluptuous Russian woman, is trying to cover her broken window under a cheap umbrella in the pouring rain. Her single license plate reads NOGUILTY. When Officer G. runs the plate through the computer, it turns out its mate has been reported as stolen. This causes some consternation. She tells us it got swept off the car during Hurricane Sandy, but she never forfeited the matching plate because she didn’t want to lose her rights to the message.


We take her back to the precinct for questioning. She slides into the backseat of the car in a waft of perfume and Lycra and frustration; she’s late to work and can’t be bothered. Back at the station we take her through a door marked Detectives. Facing the cubicles is an empty cell with bars and a fairy-tale-worthy skeleton key. When she’s finally dismissed, Officer B. asks if we can swing by a 7-Eleven. He emerges with a fistful of Bazzini nut bars. “It’s the only place that carries them around here,” he says, leaning across the console to offer me one. “They’re gluten-free.” Officer G. records the snack stop in his notebook, tucks it under the visor, and we resume our tour through the Six-O.
Note: Because photography is not permitted on the Ride-Along Program, all photographs were taken a few weeks later at the locations we visited.