Parable of the Horse 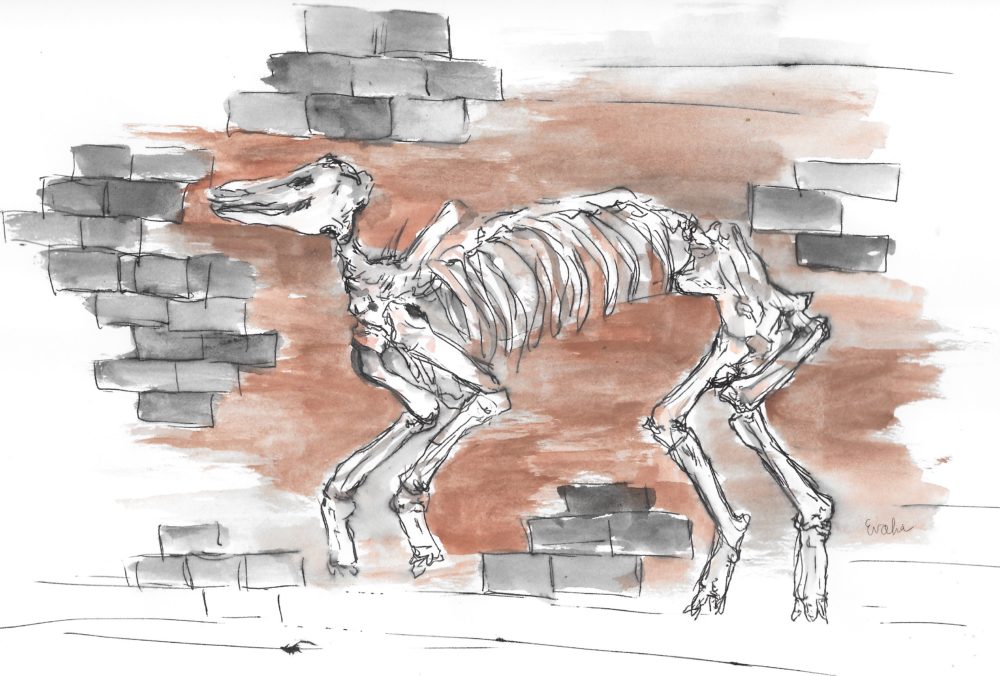 Tim Hernandez, a poet and grandson of a migrant worker, has taken as his life’s work to research the families of all the migrant workers killed in the infamous 1948 plane wreck at Los Gatos Canyon, memorialized in Woody Guthrie and Martin Hoffman’s song “Deportee” – “all they will call you will be deportees.” Tim’s wonderful book, All They Will Call You, documents and recreates the migrant workers’ lives.  This past November, we featured Tim on City Lore’s Tell Me a Story salon hosted by Annie Lanzillotto.  On air, he told the Parable of the Horse, a tale that has everything to do with kind of work that folklorists and collectors of stories aspire to, as well as the pitfalls we all too often fall into. If you work closely with communities other than your own, heed this tale. (Steve Zeitlin)

There was an old man named Don Miguel Perez who was friends with two of the passengers on the Los Gatos crash.  I was sitting at his house in in Mexico.  And sometimes he had a tendency to joke with me – my Spanish is not perfect, you know, so he would sometimes joke and tease me. One morning he said to me after he was eating his beans he said, “Have they told you the story about the horse?  And I wasn’t sure if he was serious or not and wasn’t sure where this was going. He said, the horse, el caballo.”

And as he ate his breakfast that morning he told me the story that in the early 1990s, 1992, 1991, around there, there was a farmer by the name of Daniel Cardenas.  One day he was walking hisejido, out on his farm there, and then in evening he began to walk home on the cobble streets of Charco de Pantoja in Guanajuato.  As he was walking over the cobblestones he remembered that a storm had just passed the night before. and he saw that it had uplifted a couple of rocks in the road.

Daniel Cardenas started to put the rocks back and as he was doing that he noticed something strange inside the hole – he saw a skeleton that looked to him like a horse’s head.  And so he began to upturn some of the rocks and push them aside and started to build a bigger hole and look at what it was.  He made clearing around it, and sure enough a couple of farmers came along and they also agreed it was a horse.  And they told Daniel the only problem was that this horse looked a little bit awkward – it was different because it had really long back legs, hind legs but the front legs were much shorter than the back and the head looked bigger.  It had the shape of a horse but it didn’t quite look like a horse and they didn’t know what to make of it.

And they looked at one another and said, “let’s go get La Maestra” because in that community they had one woman who had gone ahead to college and gotten her degree and returned to the town so they called her La Maestra. She came over and looked down on it and recognized it right away and said “these are some prehistoric bones that you found here, a prehistoric animal.”  And they were excited about that and she said, “I’m going to call my colleagues at the university.”

She talked to them and they came over in a VW bus at the time. And the archaeologists came and they looked down into the hole and they said in fact it was prehistoric.  Now for the people of Charco de Pantoja and for anybody this was a really big deal because the rumor has been for many years that horses were not indigenous to that area – that they were indigenous to Europe and they were brought over to Mexico That was the common belief. So for them it was proof that as horse people – and they considered themselves horse people  ­– horses were from here all along.  They were indigenous to Mexico.

Daniel Cardenas, the townspeople and the anthropologists were all very excited about it. So the archaeologists said, “we’re going to take the horse and we’ll let you know the outcome of our studies.”  And the community by then had gathered. The entire community of Charco de Pantoja had gathered and they said to them, “Wait a minute, you’re not taking the horse.”

And they said, “we have to take it back to the university to do tests.”

And they said, “no, no no, you’re not taking the horse.”  So they had a conference among one another, they talked.

And the archaeologists said, “now here’s the deal.  You help us put the horse in the van, we’ll take it, and, when we’re done with our tests we’ll bring it back to this community – we’ll actually put it in a nice glass case for you with some labels – we’ll let it be stored permanently and proudly in your community so people can come by to witness and marvel at the horse.”

They liked that idea. So they began to help the archaeologists load this horse into the back of the VW van.  And a photographs exist in a popular magazine (I don’t remember the name of the magazine)  but there are photographs that exist of an aerial view, a topside view of the entire community lifting this horse and putting it into the back of the van . And they drove away with the horse, with all the prehistoric bones inside of it.

Don Miguel Perez, the storyteller, looked at me across the table and he said to me, “we’ve never seen that horse again.” No one knows where the horse is. The horse never came back.  And then he looked at me and said, “maybe you can help us find the horse.”   You know, you found us.  And he wasn’t joking.

That afternoon I was at La Maestra’s house. She was giving me the horse file, and they asked me to look for the horse.  I flew back the next day and as I was flying back to my home in Colorado where I was living at the time. I thought about that story and why it felt more like Don Miguel Perez was conveying something more than just the story of the horse. And I think it occurred to me – and this is the meaning I’ve made of it  –  it was the last day I had been there gathering stories from them, interviews, and I think it was in some way Don Miguel telling me “you’re taking something from this community – bring it back. 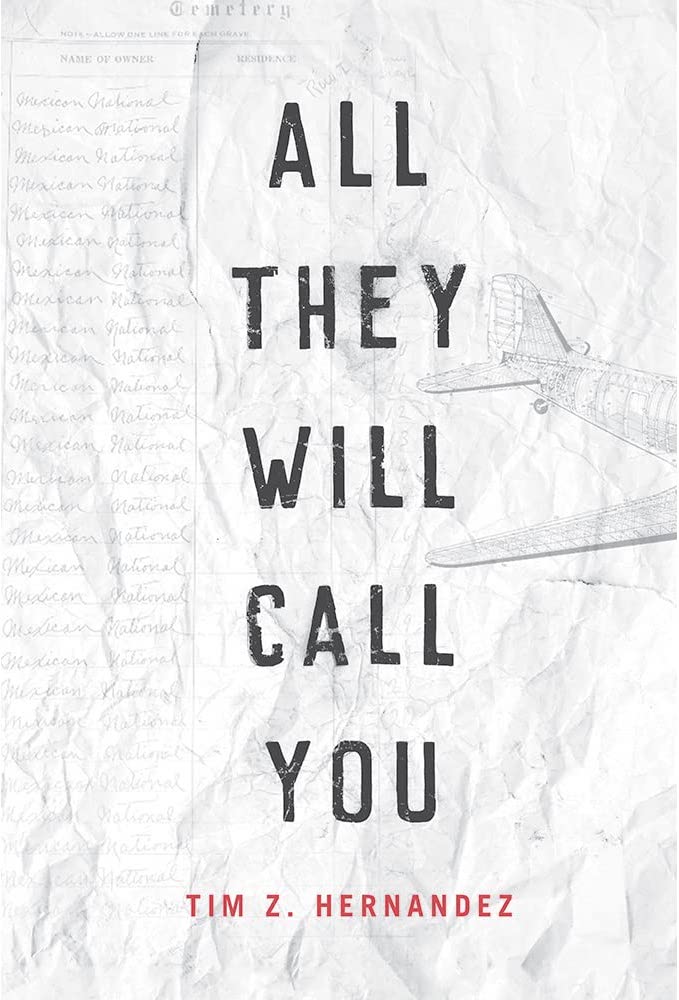 As soon as our show with Tim was over, Molly Garfinkel who had introduced the presentation began searching the internet for sightings of the horse, the prehistoric bones of an indigenous Mexican horse.  She saw no references to it, yet Tim does have some evidence of finding, and believes the bones were stolen and the fact of it hidden, whether by time or intention. Though the search for the horse continues, the parable can serve as a lesson for all of us who harvest the grain of stories and songs, and who need to give back to keep the soil fertile.  Let us fully understand that we need to create lifelong bonds with those who are kind enough to share their songs and stories, and find ways to do for them as they have done for us. (Steve Zeitlin)