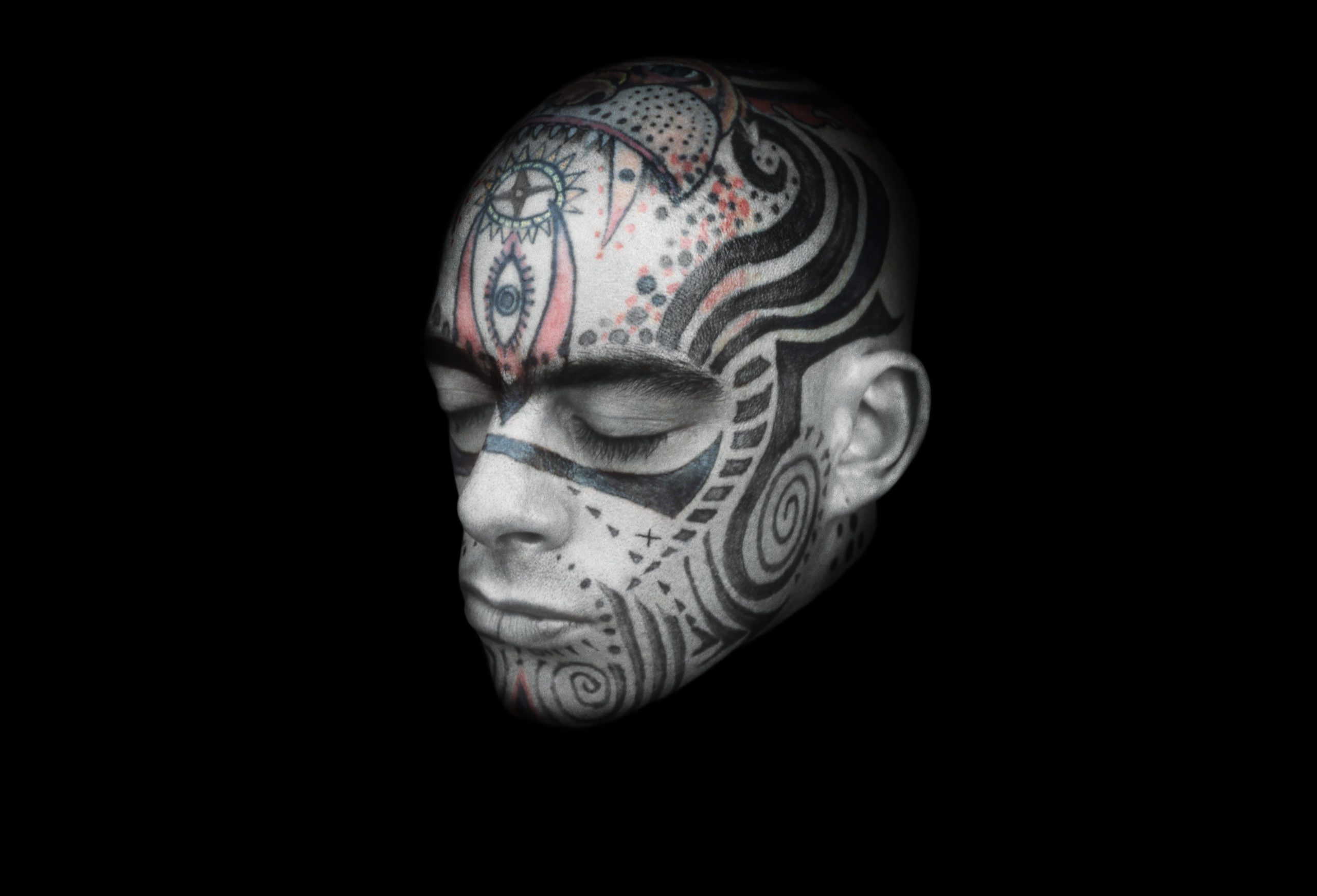 Join us for a special sneak preview teaser and Kickstarter kick-off for TATTOO MIKE, a feature length documentary-in-development about Coney Island’s famous and beloved Michael Wilson, aka the Illustrated Man. Following the screening, City Lore Co-Director will moderate a conversation between Dick Zigun, Wilson’s long-time friend and founder of Coney Island USA / Sideshows by the Seashore, where Wilson gained renown, Clayton Patterson, co-founder of the Tattoo Society of New York, whose efforts led to the re-legalization of tattooing in NYC in 1997, and Ethan Hill, photographer and TATTOO MIKE filmmaker.

Refreshments will be served after the event.

In the early 1980s, a young artist with a fatal medical condition moves to the shadow world of New York City’s Lower East Side, intent on covering his face with tattoos in defiance of the ban against tattooing then in place. In so doing, Michael Wilson transformed himself into a pioneer of American sideshow performance–the Illustrated Man.

In 1985, after a decade of absence, traditional sideshow quietly returned to Coney Island. Cultural pressures in the 50’s and 60’s (the rise of political correctness making distasteful the presentation of human oddities for the purpose of entertainment) and economic pressures (the invention of the electric carnival ride yielding profit margins far exceeding the expense of putting on a live act) shut down the once hugely popular spectacles, one after the other. In the mid-80s, Sideshows by the Seashore founder Dick Zigun teamed up with old time showman John Bradshaw for one weekend of performances to enthusiastic sold-out crowds. With his face now tattooed, Wilson started working at the sideshow in 1987.  Any news photographer reporting on Coney Island naturally wanted a picture, and the media attention launched him into the limelight:  a guest on daytime talk shows, appearances in music videos, designer fashion model, magazine cover-boy, and cultural icon.

TATTOO MIKE is about a boy who runs away to join the circus. It is a deep-dive character study into the life of visual and performance artist Michael Wilson, exploring his drive to define and assert his individuality in a world that bucked against the extremity of his self-created physical appearance, his dedication to a singular creative vision, and his marriage to a life of art.

Hill’s film examines Michael’s personal and creative life, how his sexuality informed his visual art, and how his alcoholism, conscious neglect of his diabetes, and attraction to hallucinogenic drugs informed the visions he had that became subject matter for his painting. We look at the ideas young artists from this era explored, taking controversial and outdated forms of traditional art and reimagining them for a postmodern audience, and what role Michael played in that movement.  Today, just a few decades on, the influence of that effort is ubiquitous: tattooing is everywhere and on everyone and the modern freak show is once again celebrated in popular culture. 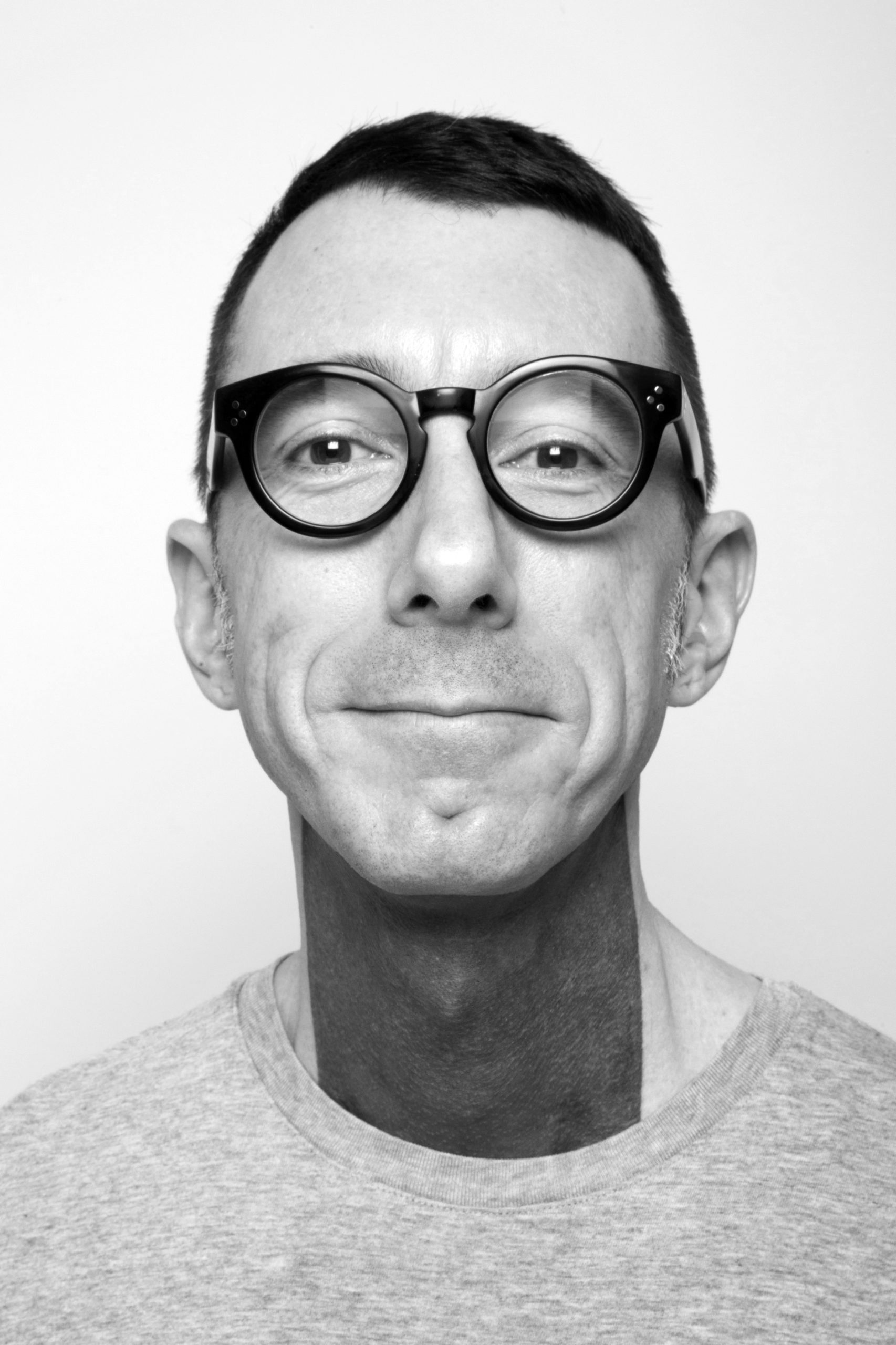 Ethan Hill is a New York-based filmmaker working on his first movie—about Michael Wilson, Illustrated Man from the Coney Island Sideshow. Previous work experience includes over 20+ years as an award-winning portrait photographer in the magazine business. A partial client list includes Entertainment Weekly and the New York Times. He is an instructor at the International Center for Photography, and has work included in the permanent collection of the National Portrait Gallery, London. 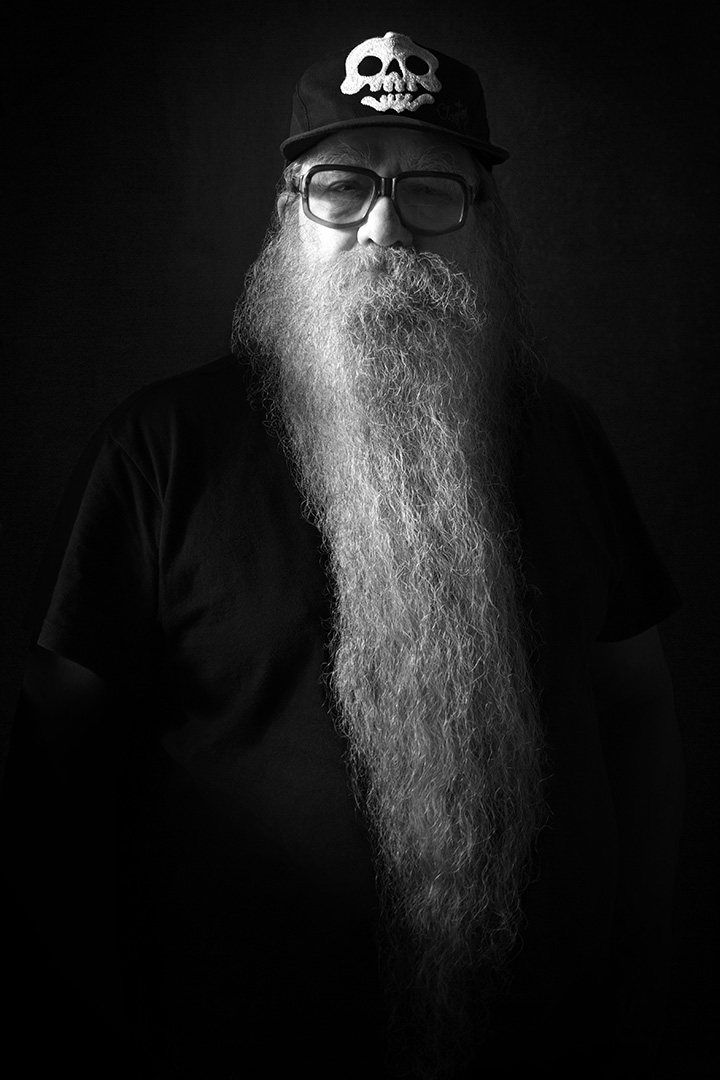 Clayton Patterson and his wife and partner Elsa Rensaa came to New York City from Canada in 1979. Four years later, they bought a small storefront building on the Lower East Side, and began to document the history, social life, and politics of the neighborhood. Over the years they developed possibly the largest inner-city archive in America—hundreds of thousands of photos, plus videos and street ephemera. In 1988, Patterson and Rensaa made a video that became known as the Tompkins Square Park Police Riot tape. In 1986, they turned their storefront into the Clayton Gallery & Outlaw Art Museum.

In 1985, Patterson co-founded the Tattoo Society of New York with Ari Roussimoff; in 1992, Rensaa came onboard as Vice President. As president of the Society, Patterson, along with then-Councilwoman Kathryn E. Freed and Wes Wood of Unimax Tattoo Supply, is credited with spearheading and successfully campaigning to re-legalize tattooing in New York City in 1997 (the practice was outlawed in 1961). In 1995, Patterson brought renowned American tattoo artists and sideshow performers to the Wildstyle and Tattoo Messe fair and show in Austria, where they toured around various cities. Later, he connected the show to tattoo artists from around the world, including Asia. Patterson was also one of the creators and organizers of the NYC International Tattoo Convention, which was inaugurated in 1998. 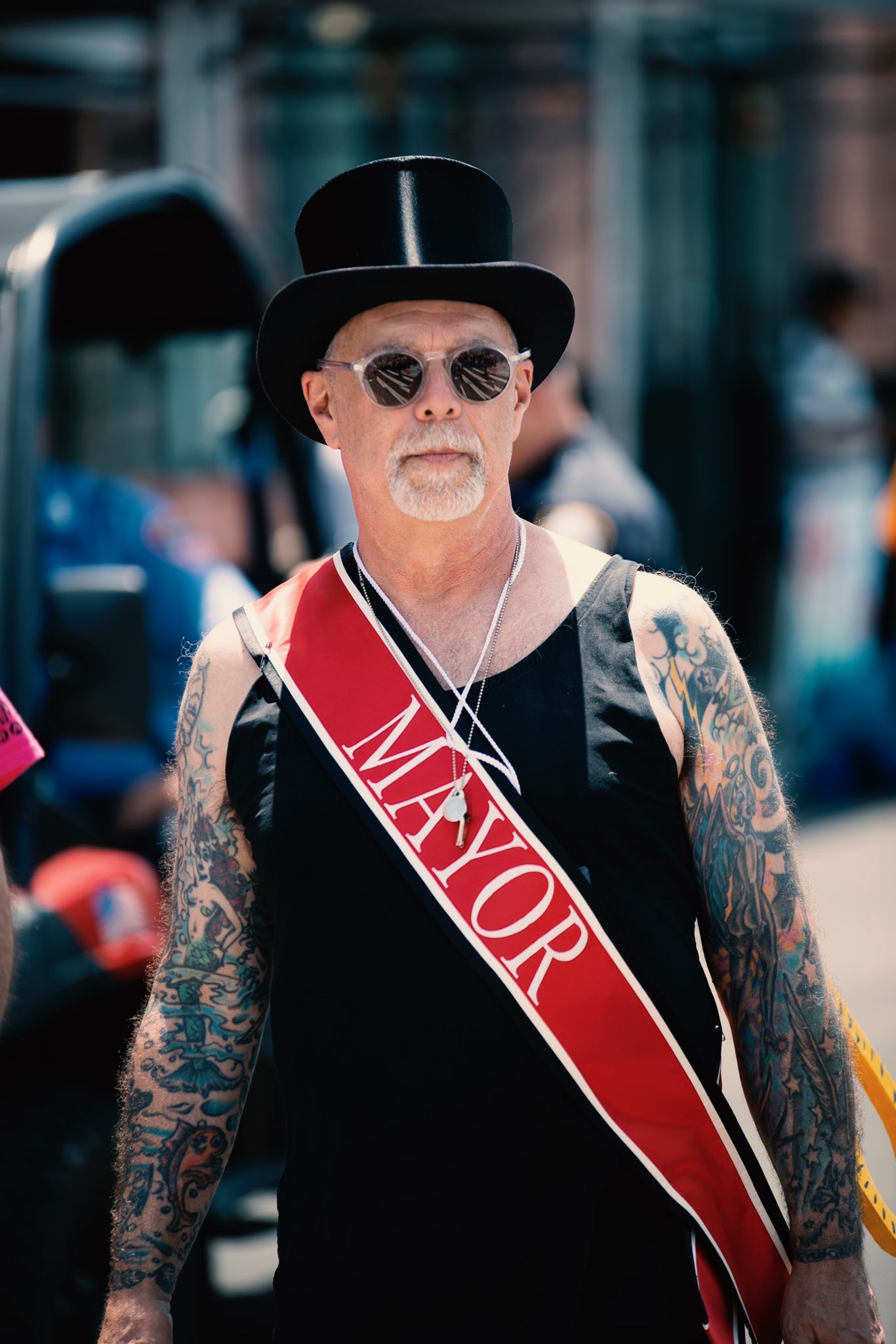 Dick Zigun is a Playwright, Producer & Performance Artist known as The Permanently UnElected Mayor Of Coney Island. He created the Mermaid Parade and the Coney Island Circus Sideshow where he hired Michael Wilson and employed him until he passed. Since Michael’s death, Zigun has gotten totally tattooed sleeves on his 4 limbs by such artists as the late Spider Webb and by Ami on the tv Show Miami Ink.