Robert Gurbo On Andre Kertész and his Search for Self 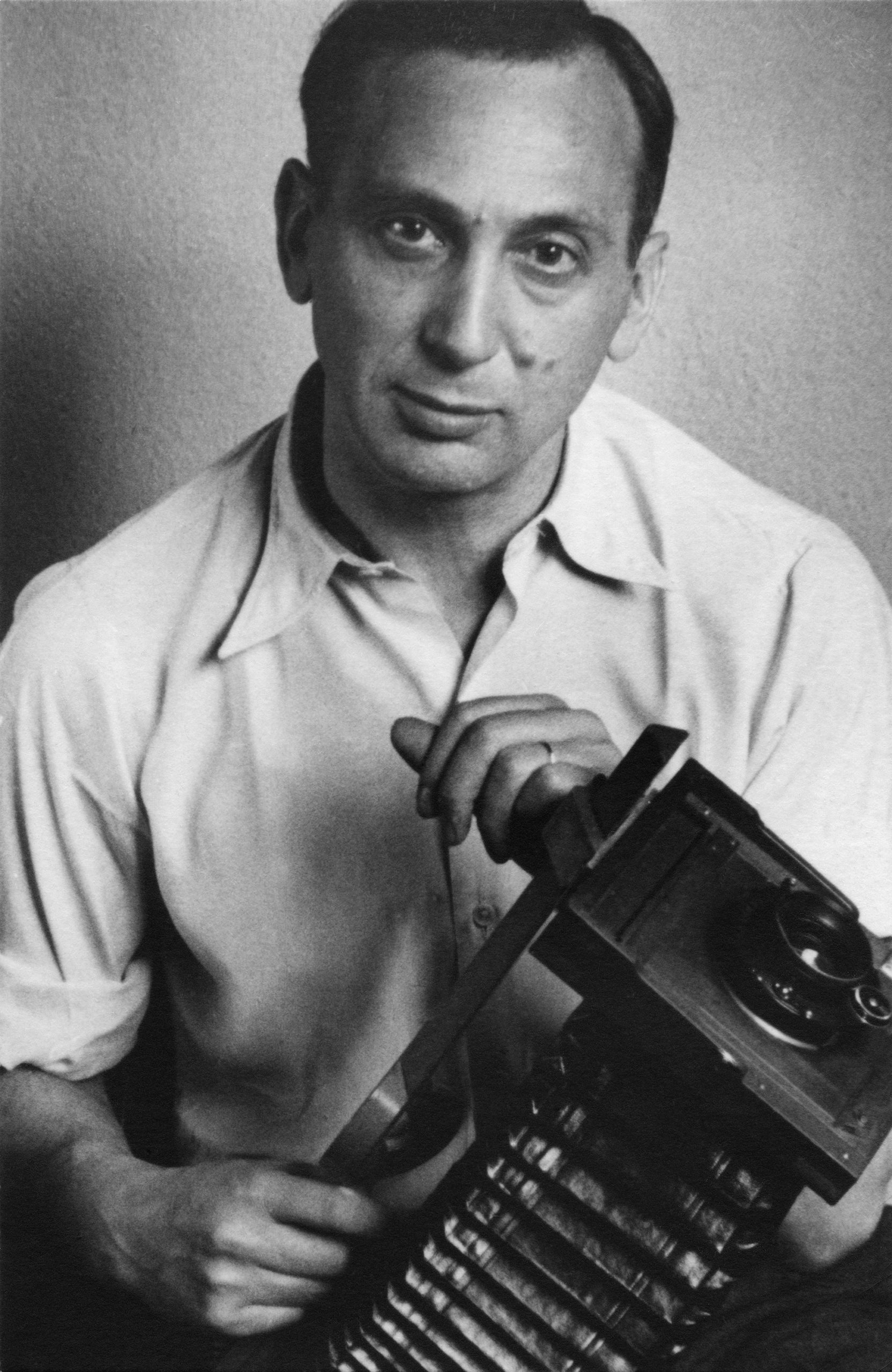 Robert Gurbo On Andre Kertész and his Search for Self

Proof of vaccination and masks are required.

André Kertész (1894-1985) is an undisputed master of photography. Widely seen as the father of photojournalism and street photography, he created much of the visual vocabulary of the medium that is still in use today. From his pioneering work in Hungary (1912 -1925), through his influential work during Paris’s artistic heyday (1925- 1936), right up to his final days in New York (1936 -1985), his photographs display an ability to infuse personal narrative and design into a documentary style that was uniquely his own. In a body of work that spans much of the 20th century, Kertész created deceptively simple images of everyday life that reflected his own state of mind, and questioned his very existence and his relationship to the world around him.

Long time curator Robert Gurbo was a working photographer when he met Kertész while employed in the Cultural Council Foundation’s CETA Artists Project. He worked with/for Kertész over the last seven years of Kertész’s life, and has spent over fifty years combing through Kertész’s archive. Gurbo is co-author of the catalog that accompanied the 2005 National Gallery exhibit, André Kertész, published by Princeton University Press. He is editor and author of Andre Kertész: The Early Years, and Andre Kertész: The Polaroids. He also organized the reissue of Kertész’s seminal book, On Reading. 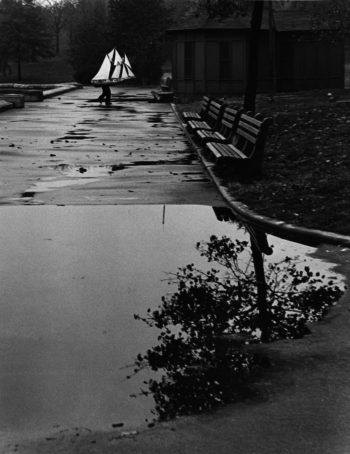 This lecture covers Kertész’s entire career, and offers a unique and personal perspective on the life and work of a man that Gurbo claims to have been obsessed with since he was sixteen years old. Gurbo interweaves the artist’s work with his self-portraits into the timeline of Kertész’s complicated life story. According to Gurbo: “His life is like a series of overlapping O. Henry stories. It is a story of an artist’s continual struggle to remain true to his art; a story of an émigré’s struggle to find his identity; it is a powerful love story; and lastly it is about aging, loss, and coping with and anticipating death. Kertész left Budapest in 1925 and for the rest of his life, his work became about his search for self and home. What is wild is that it is all there, encrypted in what appear to be very simple photographs.”

This is one lecture you will not want to miss! Seating is limited so sign up early.

This lecture is sponsored by The André and Elizabeth Kertész Foundation. 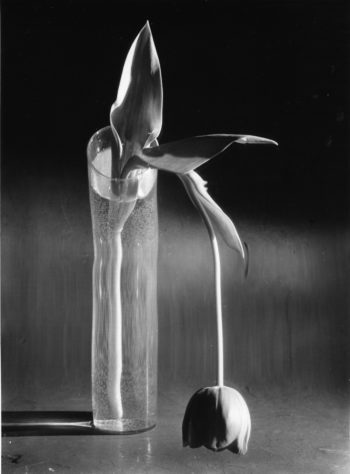