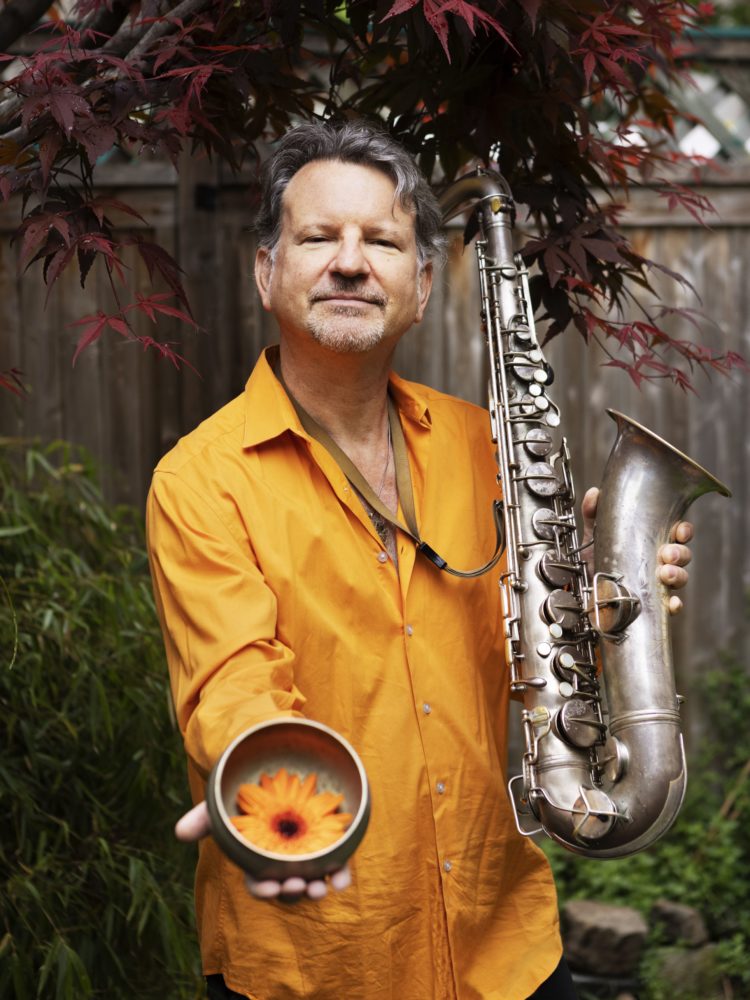 Jeff Lederer is a New York based saxophonist, clarinetist, composer and educator whose work crosses the genres of jazz, Latin and creative improvised music. Since 2014 he has been consistently named in both the critics and Readers Polls of Downbeat and JazzTimes Magazine recognizing his work on tenor and alto saxophones and clarinet.  He has worked for many years in the Matt Wilson Quartet and the Grammy nominated ensembles of Bobby Sanabria and Salsa trombonist Jimmy Bosch. He has recorded for Gunther Schuller’s GM Recordings, CIMP Records, Palmetto Records and his own Little (i) Music label.  His quartet “Sunwatcher” made it’s debut in 2011 on the Jazzheads label featuring Buster Williams on bass, Jamie Saft on piano and Matt Wilson, drums.  His longstanding ensemble “Shaker n’ Bakers” performs modern jazz interpretations of the Vision songs of the Shaker religious sect and has released two recordings of Shaker music and performed at the World Festival of Sacred Music in Los Angeles. His group “Brooklyn Blowhards” examines the repertoire of traditional Sea Shanties and Whaling Songs through the lens of the free jazz of Albert Ayler.  Lederer was recently named as a “Musician to Watch” in the 2017 JazzWise (UK) Magazine. 2020 will see the release of his new Sunwatcher Quartet recording “Eightfold Path”.

Jeff’s cross-stylistic composition/arranging projects include “Los Sazones”, a salsa reimaginng of Vivaldi’s “Four Seasons” which was commissioned by the Ravinia Festival for the Chicago Symphony and has been performed by many major orchestras including the Los Angeles Philharmonic at the Hollywood Bowl.

Jeff has performed at numerous major jazz festivals including the Newport Jazz Festival, JVC Jazz Festival , Monterey Jazz Festival, Litchfield Jazz Festival, Pori Jazz Festival, Moldes Jazz, Guimaraes Festival (Portugal), Tiempo Latino (France) and many, many others. In 2013 Jeff performed a duo concert with drummer Allison Miller at the mainspace of the San Francisco Jazz Center.  In 2010 he was invited as a special guest to perform spontaneous improvisations with the pianist Shahin Novrasli at the Baku Jazz Festival in Azerbaijan.

Jeff Lederer is currently serving as the Director of Jazz Studies and Director of MTEP (Music Technology, Entrepreneurship and Production) at Long Island University, Post Campus.

What students and teachers say about Jeff: