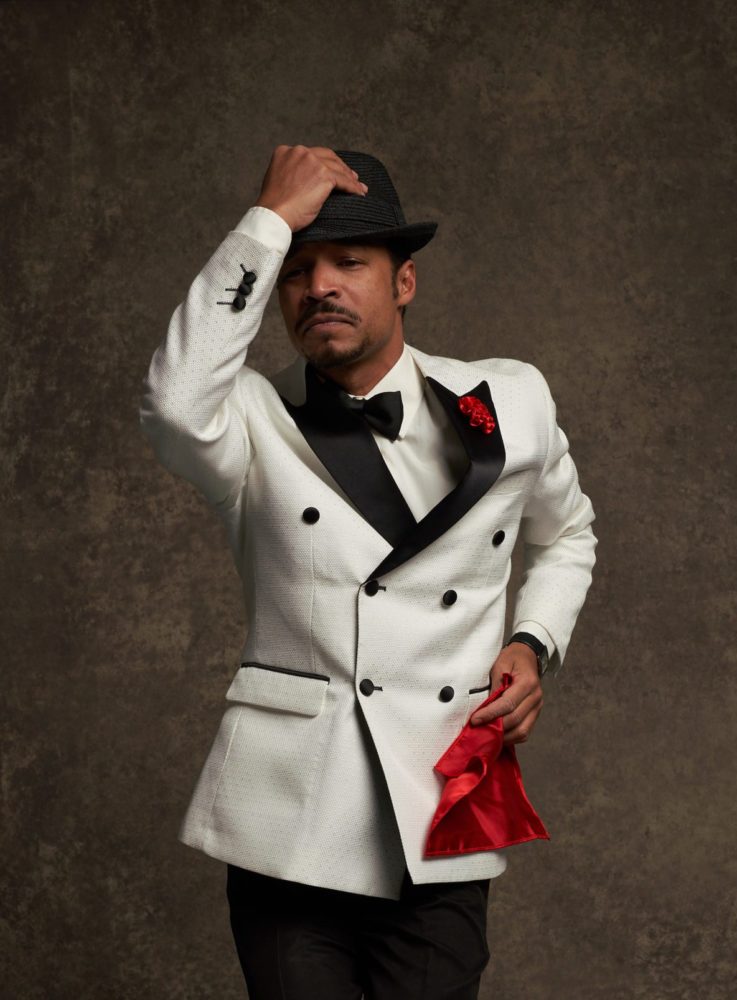 Carlos Mateu was born in 1970 in Havana, Cuba, and has resided in the United States since 1997.   As a teenager he attended The Paulita Concepcion Vocational School of Art where he studied painting, engraving, sculpture, drawing and art history.  He later studied mechanical drawing at the Fernando Aguado y Rico Technological Institute, and completed his formal art education at the renowned San Alejandro National Academy of Fine Arts.  He also worked for nine years at a Publicity Agency as a model maker, illustrator, designer of fair and exhibitions. This combination of studies served to develop and refine his technique and style, as well as to solidify his desire to make art a lifelong profession.

He calls his style Pop Geometric.  His paintings fuse graphic elements with realism, using straight lines and perspective to create a geometric and three-dimensional effect, while subtly deforming the images.  Intense colors of acrylic are applied in layers like silkscreen, creating clean and precise divisions between tones, textured further with oil pastel.  His subject matter incorporates symbolism, surrealism and mysticism to reflect the Afro Cuban life and religions, memories of Cuba, his life in the United States and his own creative perspective on the world around him.

Carlos was trained as an Art Teacher by Joan Mitchell Foundation.  Carlos had been teaching for different after school programs, leading a portfolio prep for middle school students at Museum of Art & Design, etc.

He was selected as one of the 60 Masters of Contemporary Art by Art Tour International Magazine in 2014, also as one of three Latin artists of the 2015 Hispanic Edition of Thompson’s Unity Magazine., etc.  Recently Carlos was represented by Galleria360 in Florence, and showing his work at Lincoln Center, Museum of The City of New York, WBGO 88.3 Jazz, Jewish Museum of NJ and at National Jazz Museum of Harlem.

Although an artist-painter by trade, he grew up in Cuba in a vibrant musical atmosphere, surrounded by musicians and composers.  His great grandfather was Obdulio Villa (nick named Pabellón), pioneer of Jazz and Cuban music in Austria and one of the most famous saxophonists of the 1920’s, who played worldwide with Moises Simon’s band, composer of the internationally known song “The Peanut Vendor.”

Dancing came hand in hand with this native musical education, which was a part of any and all social gatherings.  Carlos learned to dance to traditional Cuban music (Danzon, Son, Chachachá, Rumba, etc.) from his grandparents.  Later he dedicated himself to the study of the theory and history of Cuban music, and participated in lectures, discussions, and performances held by UNEAC (National Union of Writers and Artists of Cuba) with leading musicologists such as Helio Orovio, author of the “Encyclopedia of Cuban Music”.

In NY, Carlos has danced with a number of local dance groups like Team Timba, leaded by Karim Noak and companies as Areytos Performance Group lead by Sita Frederick. Also served as a consultant for Sita Frederick’s theatrical production “What Do You Dance On?”.

Teaching dance and musicology workshops at The University of Massachusetts, You Should Be Dancing Studio, at Harbor Conservatory of Music, American Museum of National History, Alvin Ailey as a guest visual artist and dancer of Oyu Oro Afro Cuban Experimental Dance Ensemble lead by Danys Perez “La Mora”. He was at The NY Salsa Congress 2012 representing The Roots of Salsa lead by the Dancer and Choreographer Maykel Fonts.

In 2015 Carlos founded his performance group Herencia D’ Cuba and the same year the group won the second prize at Concurso Folclórico Latino Americano sponsor by Desfile de La Hispanidad. In 2016. Carlos was invited to perform and teach in Havana for the Cuban Dance Fest 2016, organized by La Casa del Son, and also at Teatro Gaia celebrating its 15th Anniversary. In 2017 he was exhibiting his art, performing, and teaching dance at Museum of the City of New York as part of the exhibition Rhythm & Power.

For more information, please go to:

What students and teachers say about Carlos:

An interview with Carlos, about his exhibit at the Art for the Soul Gallery in Springfield, MA “Pop Geometric: The Art of Carlos Mateu”